IN October 30, 2020 BY witnessradio.org 362 views Leave a comment
Livelihood Technology 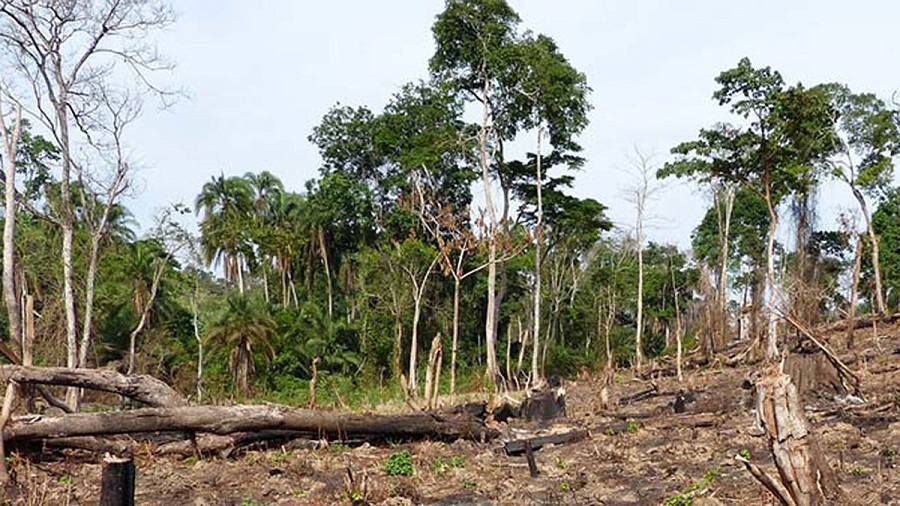 The European Union (EU) delegation to Uganda has advised the Government to exploit all legal options to halt plans to use a section of Bugoma forest for sugarcane growing.

Ambassador Attilio Pacifici, the head of the EU delegation to Uganda, made the remarks during a consultative meeting with legislators on the natural resources committee of Parliament on Monday.

“The Attorney General should be called in immediately for a full brief about the legal status and options available to save the forest. He should be able to come and take Parliament through the legal options and maybe even file a restrain order,” Pacifici said.

The diplomat’s advice followed a plea from one of the legislators who sought the delegation’s input on how the Government can quickly solve the impasse over Bugoma forest.

“In our legislative framework, you should have seen grey areas that you think as a committee we could push for strengthening in such areas to save our environment. How would you advise in reference to Bugoma forest?” MP Anthony Okello (Kioga County) asked.

Pacifici told the committee how they have documented satellite images captured by over 12 satellites from Europe that show how the destruction of Bugoma forest is getting bigger every single day.

This comes after the National Environment Management Authority (NEMA) issued a certificate of approval for the environmental and social impact assessment (ESIA) report permitting Hoima Sugar Ltd to use 21sq.m out of the 22sq.m the company leased from Bunyoro Kitara kingdom at sh3b against the will of NEMA.

According to the ESIA certificate issued by NEMA dated August 14, 2020, Hoima Sugar Ltd will plant sugarcane on 9.24sq.m, establish an urban centre on 1.206sq.m, an eco-tourism centre on 1.97sq.m and restore a forest on 3.13sq.m, among other economic activities.

However, the EU diplomats wondered how government agencies in connivance with some individuals would collude to have a huge forest area cleared in favour of sugarcane growing.

The Belgian Ambassador to Uganda, Rudi Veestraeten, said for some top government officials to be in agreement with the decision to give away Bugomaf needed deeper investigation because it has significant implications.

The EU, therefore, implored Parliament to use its oversight powers to investigate the actions of NEMA, Hoima Sugar Ltd and the lands ministry for issuing land titles in forest reserves, approving ESIA reports and disregarding national laws and other illegal actions.

Keifa Kiwanuka, the chairperson of the natural resources committee of Parliament, explained to the EU delegation how the committee is preparing a report yet to be tabled on the floor of Parliament.

Kiwanuka said Parliament was equally disheartened by the developments in the Bugoma forest but have recommended to the Government that an inquiry into the improper giveaway of the forest should be instituted.

The legislators also assured the diplomats how their committee report to Parliament suggests, among many other recommendations, a directive to the lands ministry to make public the cadastral maps that were used to establish whether the forest belongs to government or Bunyoro kingdom.

Kiwanuka allayed fears of the EU delegates that the committee report has recommended government to evoke Article 26 of the Constitution that stipulates the powers of Government about land acquisition to save Bugoma forest.

Bugoma, which is home to about 600 chimpanzees and bird species, is a big tourism hub.

It is a migratory corridor for large mammals such as chimps and elephants connecting Budongo and Murchison Falls National Park from Queen Elizabeth National Park.

The EU delegates asked the MPs to jealously safeguard Bugoma forest and the surrounding wetlands by implementing the presidential initiative on wetland conservation.