IN September 24, 2020 BY witnessradio.org 313 views Leave a comment
land, livelihood and investment Livelihood 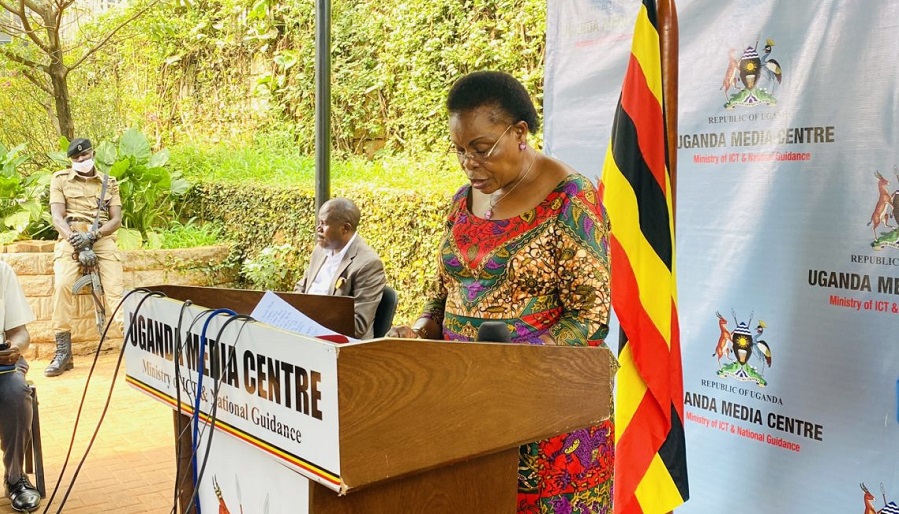 Kampala – Uganda – the Uganda government has directed that any foreign investor using public land should prove that they have at least 60 percent of the total investment capital value such that the extra funds sought from financial institutions are only for the completion of the works. The ceiling for local investors is held at 30 percent.

This was revealed by Lands Minister Betty Kamya while addressing journalists in Kampala.

She said that cabinet investors shall only be permitted to mortgage the land for the period not exceeding their lease agreement. They are also restricted from changing its land use without consent from the government and should possess a valid lease agreement and certificate on the land.

Kamya adds that in case the investor fails to meet the terms of the mortgage, the guidelines indicate that the financial institution shall take over the land but under the existing legal framework. In that case still, the government represented by the leasing authority like Uganda Land Commission and the bank shall search for another investor with priority given to one brought by the financial institution.

This is in line with a directive passed by the government last year prohibiting any investor operating on government land from mortgaging it. According to the Minister, the government has faced challenges of investors selling, subleasing or mortgaging its land without its consent leading to battles and time wasting that should have been spent on investing.

Although she did not divulge details about the magnitude of the problem, Kamya said the move is intended to ensure that the government deals with investors who acquire government land and misuse it by transacting on it in a manner not agreed upon with the government.

She adds that this will also do away with speculators who get land without having the capacity to invest as promised. Kamya added that investors who apply for government land shall do so within two months and any further time should be explained by the leasing authority.

After a decision has been taken, the acceptance should be issued in writing to the investor within a month and a leasing certificate processed in a week. No investor shall be allowed to take possession of the land without a signed lease agreement and a lease certificate she added.

Kamya says the timelines are intended to avoid room for corruption as many individuals get involved seeking to participate or even frustrate the process. She adds that this will help in dealing with the matter quickly rather than frustrate investors who in turn could leave for other investment places.

Its important to remember that the same government issued directives halting land evictions during the COVID-19 lockdown but, they were undermined by ‘powerful’ investors.