IN September 11, 2020 BY witnessradio.org 209 views Leave a comment
farm news 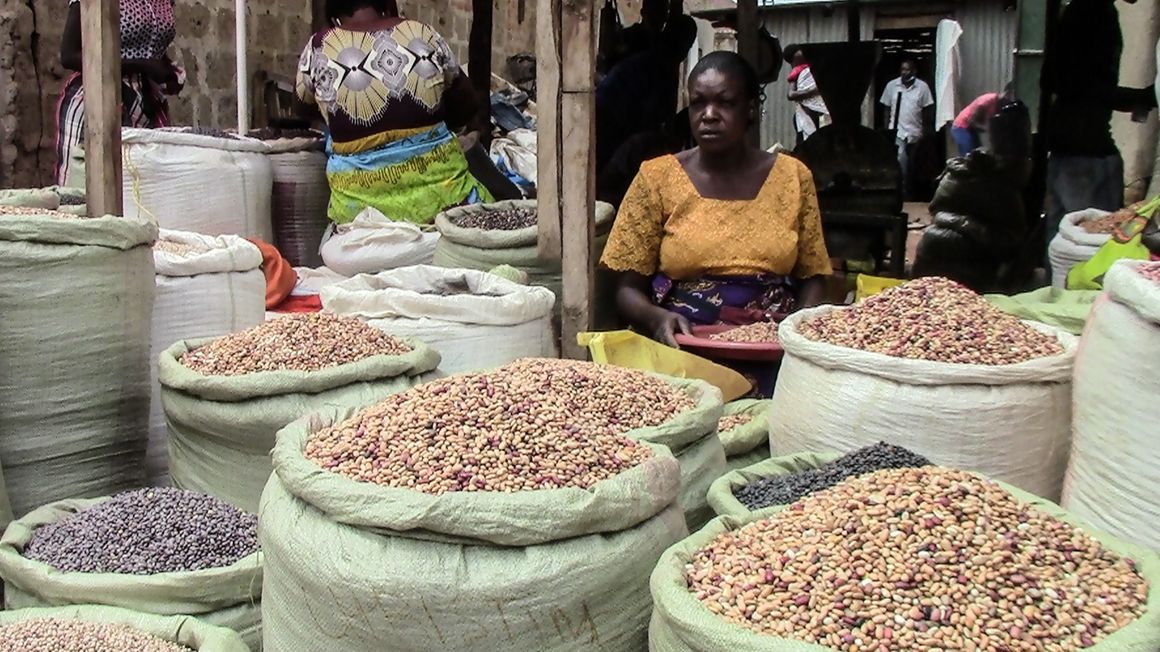 When farmers in north-eastern region started gathering a bumper harvest in July,  many were optimistic their fortunes would change.
Unfortunately, hundreds of farmers are stuck with thousands of tonnes of maize and beans due to the falling prices of their produce.
“I have been hoping to find a good market for my produce but some dealers offer Shs500 per kilogramme while others Shs510, which is very low,” Mr Nelson Okello Otia, a farmer in Chegere Sub-county in Apac Di strict, who is stuck with more than 300 tonnes of maize, says.
This is half of what they used to be offered for a kilogramme last year.
The farmers from Lira, Kwania, Apac, Abim and Soroti districts are now facing uncertainty on how to pay off the loans they acquired to buy seeds and fertilisers.
The farmers attribute the low food prices to the closure of local markets by government as a measure to contain the spread of coronavirus.
They also claim that middlemen take advantage of their vulnerability to cheat them.
An attempt by Mr Mike Ngura Okello, a farmer in Abongomola Sub-county in Kwania to search for market for his soy beans in the past six weeks has been futile.

Cries
“Last year, I sold my soy beans at Shs1,500 per kilogramme but this year, they are buying between Shs900 and Shs1,000 yet the cost of production is very high. I’m stuck with 70 tonnes of produce due to lack of a good market,” Mr Ngura says.
The case is the same for Mr Francis Angany, a maize farmer from Apac Sub-county in Apac.
“In the first season, I planted maize on my 34-acre land and I realised a bumper harvest. I contacted some buyers from Lira but they are offering very low prices,” he says.
The recent government announcement of  reopening of education institutions for finalists leaves them wondering on how to raise fees for their children.
The institutions were closed in March after the country recorded its first case of Covid-19.
However,  with support from some NGOs in the region, the farmers could be sheltered from such effects.
For instance, Edukans and ICCO Cooperation NGOs together with Advance Afrika have trained 46 extension workers in Lira, Abim and Soroti districts to facilitate smallholder access to inclusive markets by focusing on changing the “rules of the game” that govern market systems.
Mr Thomas Okello, the Lira production and marketing officer, told Daily Monitor that the negotiation and lobby skills have improved among extension officers.  “The trained extension workers will use the skills to mobilise farmer groups and strengthen their lobbying and communication skills,” Mr Okello says.
He says the production and marketing department will also teach the skills to organised farmer groups formed by youth, women and persons with disabilities.
Statistics from the department indicate that the district has 15 cooperatives and more than 300 smaller groups while Abim has 1,500 farmers in four groups.
“We want to bring them (farmers) on board and strengthen their capacity so that they can demand for essential services and look for better markets for their produce,” Mr Okello says.
He says such interventions will help the region increase agricultural production and productivity.
“When we increase production and productivity, nutrition, food security and household income will also improve,” Mr Okello says.
Ms Lucy Angeo, an extension officer in Abim, says they have already started passing on the skills to the farmers.
“We are imparting these skills to these groups so that we reduce their vulnerability. We are also trying to strengthen the capacity of smallholder farmers so that they can also access those skills,” she says.
Mr Moses Onika, another extension farmer from Lira, says such skills will prevent farmers from being exploited by middlemen.
“That is why we want to strengthen their capacity so that they can lobby, stand firm and sell their produce at fair prices,” Mr Onika says.

Challenge
As extension workers pass on lobbying and bargaining skills to farmers to avoid exploitation, some parts of the region may be left out if the number of extension workers is not increased. In Lira, for instance, there are only 39 extension workers against the 54 required personnel. “We are trying to recruit more extension workers because the services contribute to more than 50 per cent of the success of a farmer,” Mr Thomas Okello, the Lira production officer, says. “We also have inadequate value addition facilities and post-harvest handling facilities. Those are the areas we must handle so that we improve agricultural production,” he adds. Mr Okello says they will recruit 10 extension workers this financial year and an additional five the following year.