IN October 6, 2020 BY witnessradio.org 200 views Leave a comment
Livelihood 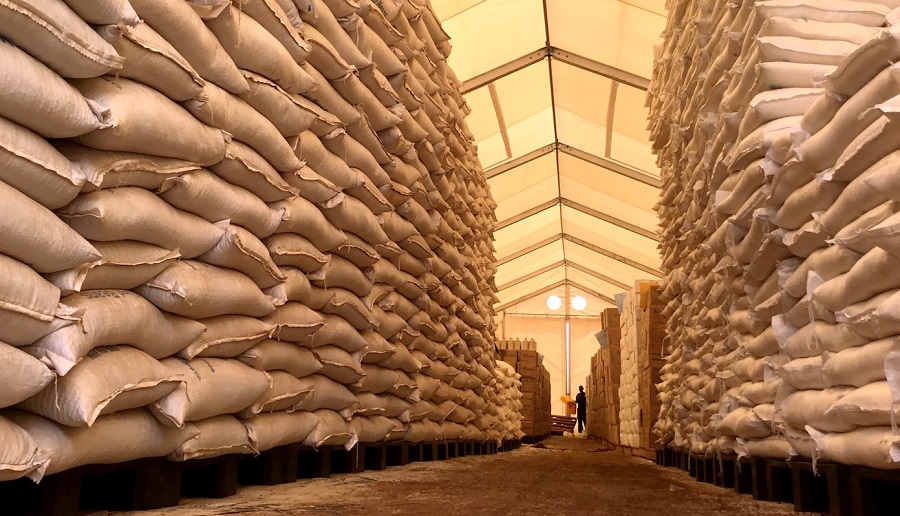 Kampala, Uganda The Tax Appeals Tribunal has given the Uganda Revenue Authority (URA) a go-ahead to ban the warehousing of sugar and rice.

The Tribunal has further ordered the Commissioner Customs URA to gazette the import of all rice without any restrictions, and to grant adequate notice of 2 – 3 months before any action taken by URA becomes effective.

Tax experts say the decision favours URA policy, and is a big step towards protecting consumers and the local industry.

In October 2019, URA issued a list of goods that it declared not eligible for warehousing, including sugar, milled and broken rice, building materials and wines and spirits (except in duty-free). Others were motor vehicle tyres and tubes, motorcycle tyres and tubes, dental care products, garments and footwear of all kinds, as well as imported cars of 14 years and above.

Combustible or inflammable goods were also listed except petroleum products which were allowed for storage in approved places. The directive only allowed small importers who bring in goods in group containers to put their products in warehouses where necessary, but only for 24 hours to enable them to clear their goods.

URA argued that under Regulation 64(k) of the East African Community Customs Management Regulations 2010, the Commissioner has the discretion to gazette any other goods that are not supposed to be warehoused and that the directive was issued to protect the public from hazardous goods and to also protect local manufacturers.

These new measures, however, did not go down well with importers and distributors, accusing the URA of making business more expensive. Importers usually keep their goods in warehouses manned by the URA as they prepare themselves to clear all tax obligations, while others delay their introduction onto the market, anticipating for better proceeds.

However, for re-exporters, the system is used to prepare them for another market, including the processing of documents, organizing for logistics before shipping them out to their final destination. Sometimes, the importers have been accused of offloading goods declared as transit goods, onto the local market, which amounts to dumping.

It is based on this that R1 Distributors led 11 other importers and distributors to challenge this decision.  Now, the Tax Appeals Tribunal has ruled that URA’s decision to list sugar among items not to be warehoused was lawful, rational and within URA’s mandate.

Kampala City Traders Association Chairman Everest Kayondo says the URA has the mandate of securing warehouses from leaking and to keep the records of all imported and bonded goods, and that banning the practice is unnecessary. He says that sometimes the goods are shipped in when the demand as dropped and traders need to hold them for some time.

The main point of contention in the Tribunal, therefore, was whether the notice published by URA was lawful and/or proper. The tribunal acknowledged that there is ample evidence to prove that the government of Uganda has to protect the local industries that manufacture sugar from unfair competition arising from dumping, diversion of sugar in transit and tax evasion.

The Tribunal agrees with URA that this will ensure that Ugandans are protected from the consumption of expired sugar and that the local sugar manufacturers are protected from unfair competition arising from dumping. URA Manager Corporate Affairs Ian Rumanyika says the ruling a will now allow the Commissioner to make similar decisions on goods it deems not safe for warehousing.

While the URA says that the move aims at curbing unfair competition in the country, KACITA says it puts Uganda on the back-foot in the region because warehousing facilitates re-exports, which is a legal trade activity.

Kayondo says countries like Rwanda, which are instead promoting warehousing of the said goods will attract Ugandan investors to the neighbouring country, especially re-exporting products to the Democratic Republic of Congo.