IN February 6, 2018 BY witnessradio.org 1861 views Leave a comment
I write Human Rights 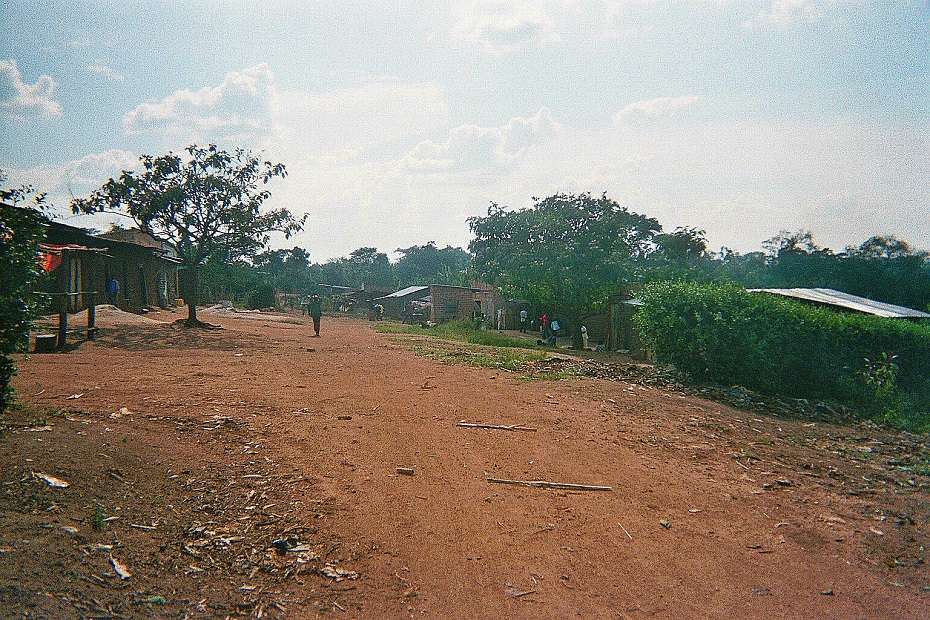 The UN Committee on Economic, Social and Cultural and Social Rights (CESCR) calls on the State of Uganda to take immediate measures to ensure that the rights of those forcibly evicted from Mubende District are restored.

Two weeks after the human rights review of the State of Uganda, the UN Committee of Experts addressed the case of the Mubende community in its     concluding observations. Alarmed by repeated cases of forced evictions of communities as well as lack of restitution, compensation or provision of alternative housing, the CESCR “is particularly concerned about the case of Mubende District whose inhabitants were evicted from their homes and about the fact that so far the legal redress they could obtain did not include restitution of land rights”.

The Committee recommends Uganda to refrain from forcibly evicting individuals and expropriating land, regardless of the context, and recalls that in cases where eviction or relocation is considered to be justified, it should be carried out in strict compliance with the relevant provisions of international human rights law. On a particular note, the CESCR urges to the State party to “take immediate measures to ensure that the rights of the Mubende community are restored”.

In August 2001, around 4,000 people were forcibly evicted by the Ugandan army after the Ugandan government had leased the land to the Kaweri Coffee Plantation Ltd., a company of Neumann Kaffee Gruppe, headquartered in Hamburg. As the displaced persons were not compensated for the loss of their property, they sued both the Ugandan government and the company in 2002. After eleven years, they were awarded about 11 million euros in compensation in the first instance, but not the return to their lands. As both the displaced people and the company have been appealing since, any judgement has been yet implemented.

Commenting on the CESCR concluding observations, Ana Maria Suarez Franco, FIAN International’s representative in Geneva, states: “These recommendations fulfill part of the demands by the evictees, including restitution of their lands and strengthen their position as right holders before the State of Uganda. We call on the country to follow the recommendations of the Committee and develop and implement an effective legal framework on the Right to Food and Nutrition and on forced evictions. This  includes provisions on effective and meaningful consultation, adequate legal remedies, restitution, compensation, rehabilitation and  guarantees of non-repetition, which  could prevent similar cases from happening in the future.”

Dr. Suarez Franco stresses that the ball is also now in the court of the German government, as it needs to readjust its position on the case. “The German government also has to support the return of the evictees to their lands at political level, in compliance with its extraterritorial obligation to protect the right to food and nutrition,” she concludes.