IN February 19, 2018 BY witnessradio.org 2912 views Leave a comment
I write Human Rights 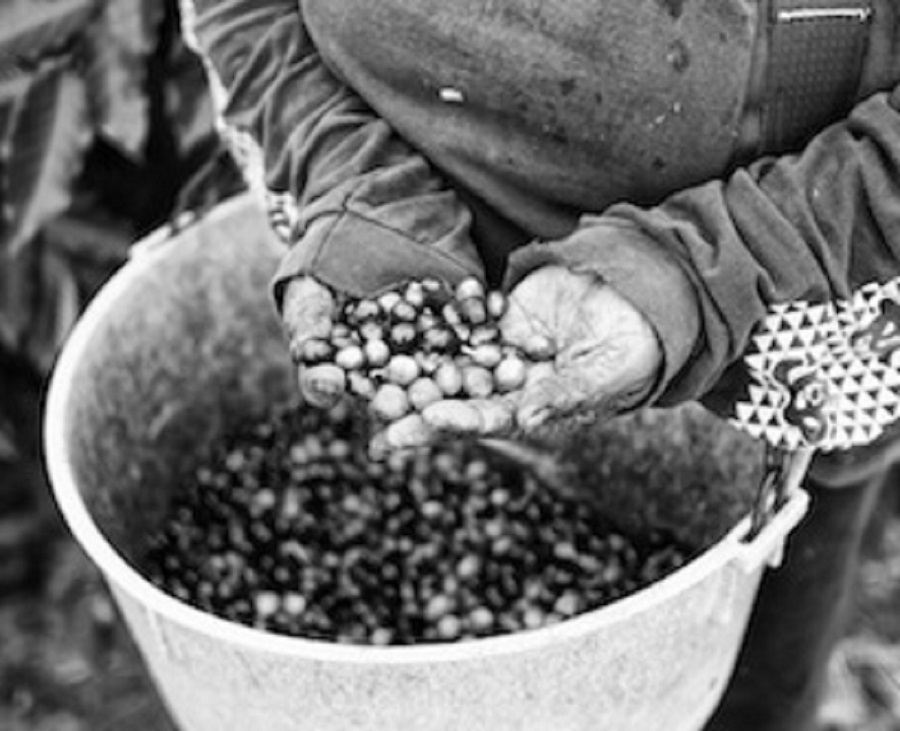 In August 2002 a group of Ugandans filed a criminal complaint against Kaweri Coffee Plantation and the Ugandan Government alleging that human rights violations had been committed against them in Mubende district, central Uganda.  Kaweri is a Ugandan coffee producer, wholly-owned by the Neumann Gruppe, a German coffee producer.  The plaintiffs allege that on 17 August 2001 Ugandan military officials violently evicted them from their land, mistreated them and burned down their houses, in order to clear the land and lease it to Kaweri to establish a coffee plantation.  The plaintiffs demanded an independent land survey to determine the land’s real ownership, the restitution of their land, or adequate compensation.

After several delays, the High Court of Uganda agreed to hear the case in July 2003.  The plaintiffs alleged that the defendants deliberately hampered the proceedings to discourage the plaintiffs.  The defendants deny the allegations.

In February 2013, the judge set a date for the final hearing that neither Kaweri representatives nor the Attorney General attended.  The defendants sought recusal of the judge assigned to the case, Choudry Singh, and pointed out that impeachment proceedings (previously filed by the defendants’ lawyers) against the judge were pending.  On 28 March 2013 the judge ruled that the plaintiffs had been illegally evicted without being compensated adequately and ordered compensation of approximately €11 million to be paid to the evictees.  The judgement condemns the defendant’s behaviour and states that Kaweri officials were informed that the plaintiffs were to be evicted.  The judgement, however, acquits both defendants.  The compensation is imposed on the Ugandan Investment Authority’s lawyers for allegedly misadvising the government to purchase the land.  The defendants as well as the lawyers appealed the verdict.  On 10 April 2013 the execution of the judgement was provisionally suspended by the Court of Appeal.  The appeal is pending.