IN February 6, 2018 BY witnessradio.org 1960 views Leave a comment
I write Human Rights 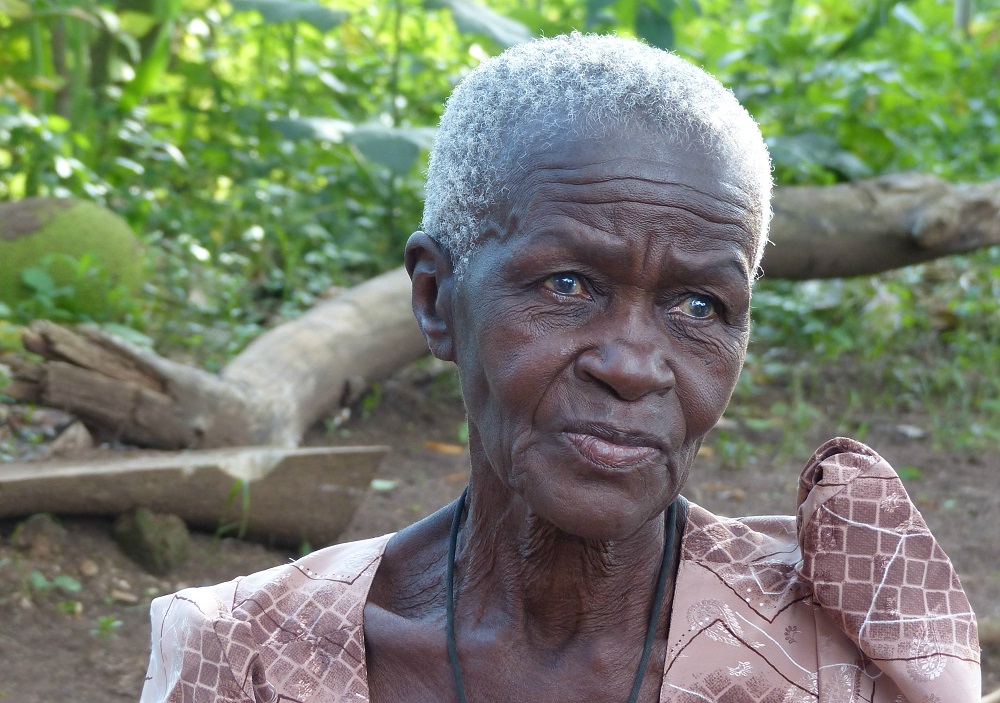 Despite more than a decade of mobilization and legal struggle, Mubende evictees have not yet seen justice and continue to suffer the collateral consequences of this brutal act.

Today, 15 years ago, the Uganda People’s Defense Force stormed the villages of Kitemba, Luwunga, Kijunga and Kiryamakobe in Mubende, forcibly evicting 4,000 people from the land that they, and their ancestors, knew as their home. Leaving 3 deaths, dozens injured and the destruction of houses and crops in their wake, the land was leased to the Kaweri Coffee Plantation Ltd., a 100% subsidiary of the Neumann Kaffee Gruppe (NKG), based in Hamburg/Germany. Despite more than a decade of mobilization and legal struggle, the evictees have not yet seen justice and continue to suffer the collateral consequences of this brutal act.

The terrible conditions the community was left with after the eviction, (no shelter, no adequate access to drinking water, no health care, to mention just a few) has led to an increase in diseases and deaths. With poverty rates rising, malnutrition also skyrocketed, specially affecting children, pregnant women, mothers breastfeeding and the elderly. This has had major implications on education too, especially when it comes to girls and young women. The costs for primary and secondary education have become a burden for families (as the eviction took away what they had). Since August 18 of 2001, when the razing kicked off for 4 days, school dropouts are Common.

The social cohesion within the community members has been greatly eroded, as the eviction led to some members to migrate.  Between the hammer and the anvil for survival, some of those evicted ended up working in the Kaweri plantation for low wages, getting hardly enough to sustain their livelihoods adequately.

Since the “d-day”, the evictees have been organizing themselves under Wake Up and Fight for Your Rights Madudu Group. In 2002, they brought their case to the Nakawa High Court and sued the Ugandan Government as well as Kaweri Coffee Plantation Ltd. for human rights violations and abuses, respectively. Despite the High Court ruling in favor of the affected communities in 2013, 396 families are still waiting for redress, while shouldering 14 years of legal process. The case has been sent back by the Court of Appeal to the High Court for retrial but there is no certainty of when and if the case will move forward.

FIAN International urges the Ugandan Government to comply with Ugandan laws, compensate the evictees and restitute their land rights as it has been     recommended by the United Nations Committee on Economic, Social and Cultural Rights last year. The State of Uganda has the duty to comply with its international human rights obligations, including the regulation of activities by transnational corporations and other business enterprises. This also applies to the State of Germany, as host country of the mother company, NKG. On this note, the two countries should also actively support the process towards the UN Treaty on Transnational Corporations (TNCs) and other business enterprises with regards to Human Rights,     in the works since July 2015.