LivelihoodThere is looming hunger in Nwoya

There is looming hunger in Nwoya 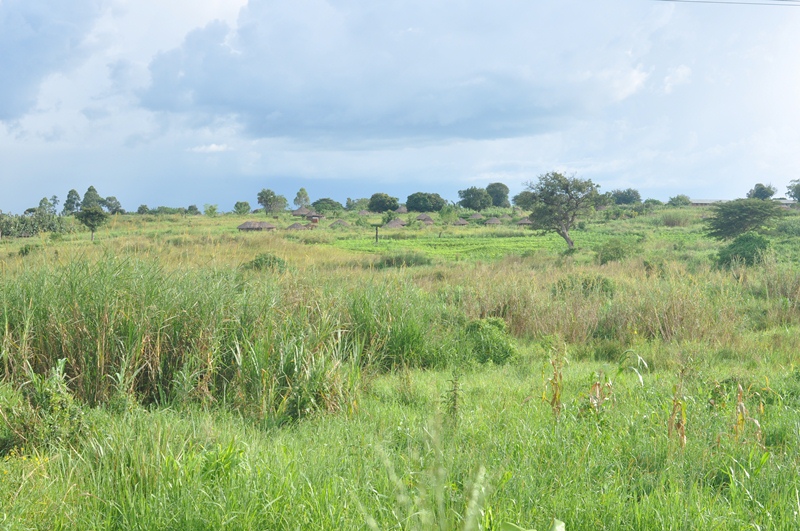 There is looming hunger in Nwoya district after elephants  from Murchison National park invaded over 400 households destroying several plantations.

Some of the victims who include Boniface Opio, Oboro Komakech, and Lina Akello say they have been living in  Internally Displaced People’s camp since 2007 due to fighting instigated by rebel outfit, LRA.

The victims say they can no longer till their land noting that this could lead to hunger since most of them depend on farming or agriculture.

For his part, the  LC5 Councilor Nwoya district Fredrick Oketcha says that  governments need to intervene and ensure that the struggle for wealth by the people that come back from the IDP camps is resolved.

Originally Published by Radio One