IN August 26, 2020 BY witnessradio.org 1202 views Leave a comment
land, livelihood and investment Livelihood 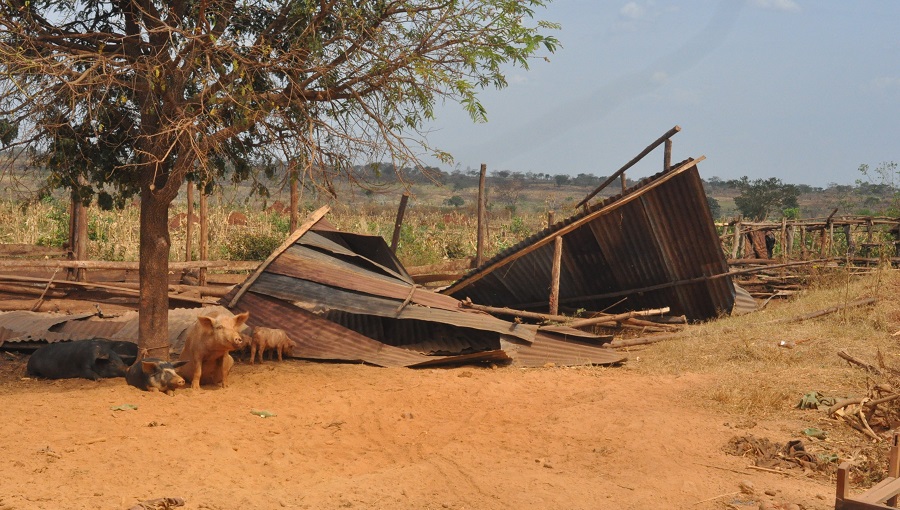 Three multinational companies have been named in the violent eviction of locals in Kiryandongo district to establish commercial plantations.

Agilis Partners, Kiryandongo Sugar Works Ltd and Great Seasons SMC Ltd are the companies implicated in a report titled; Land Grabs at Gunpoint, which was compiled by Witness Radio Uganda, Alliance for Food Sovereignty in Africa (AFSA) and a Barcelona, Spain – based international non-governmental organization, GRAIN.

According to the report, thousands of families have been violently evicted from their farms to make way for foreign-owned plantations.

The investors, the report claims, use law enforcement agencies and private security firms to forcefully evict people from their land.
The report highlights narrations from locals, some of whom have their bodies covered with scars claimed to have been caused by agents of the foreign investors.

“They robbed us before evicting us with guns,” says 60-year-old Florence Nassaka who lost her land to Agilis Partners that has since established a vast maize plantation.

When 83-year-old David Isingoma was asked to vacate his land, he sent his children to seek the intervention of the Kiryandongo Resident District Commissioner’s (RDC) office.

“I asked my children to find out from the RDC why we were being evicted. I was shocked later when I got a phone call informing that they had been arrested and taken to the police,” Isingoma said during the report launch at Hotel Triangle in Kampala.

“I was born on that land in 1937, my parents were buried there but Lauben [Mwesige], a businessman, laid claim over the land and sold it to Great Seasons SMC Ltd,” Isingoma added.

Human Rights lawyer, Eron Kiiza whose law firm, Kiiza & Mugisha Advocates has been representing the evictees’ interests in court said, the evictors use rape as a weapon to drive people off their land.

“They use their guards to warn people of rape, and they go ahead and rape the women to force their families to move,” Kiiza said.
“Rape and torture should never be used as a method of dealing with land problems in Uganda,” he added.

According to Kiiza, in April, some of the lawyers under his law firm who had gone to collect evidence from the victims were arrested and detained at Kiryandongo police station on charges of disobeying lawful orders and intention to spread an infectious disease (Covid-19).