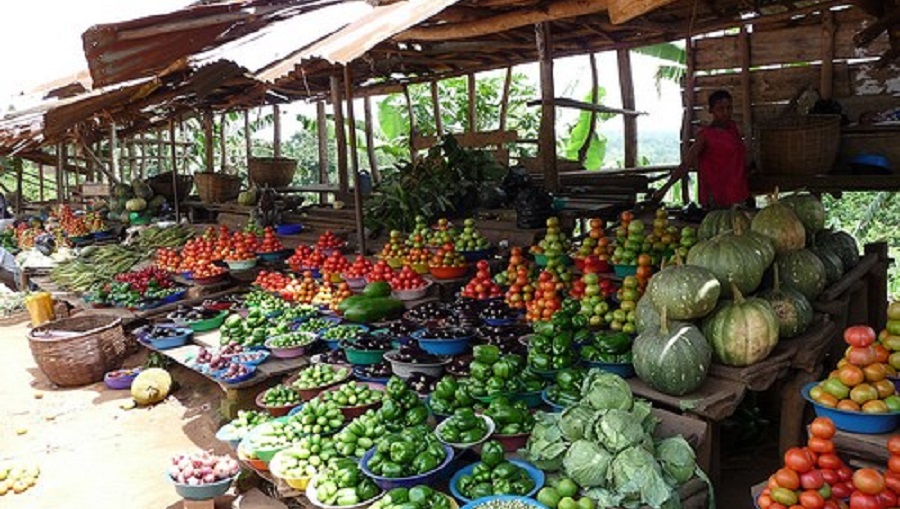 Kampala, Uganda | PATRICIA AKANKWATSA | People living in towns are likely not to have food in the right amounts and nutritious value in the coming months, according to experts from 15 international organisations is who monitor such issues.They include United Nations agencies like the World Food Programme (WFP) and the Food and Agriculture Organisation (FAO).

Together they produce country-specific reports called the Integrated Food Security Phase Classification (IPC) which analyse the food situation in each country.

The IPC system provides a standardised scale that integrating food security, nutrition, and livelihood information to produce a clear statement regarding the nature and severity of food insecurity, as well as implications for potential strategic responses to periods of food crisis.

The Uganda IPC which was released in Kampala says the most affected urban areas will be Kawempe and Rubaga municipalities in Kampala city in addition to Arua, Gulu, Jinja, Masaka, Mbale, Hoima, Kasese, Lira and Mukono municipalities.

The experts estimate 640,000 people representing 38% of the population in Kampala citywill between September and December face acute food insecurity and 799,000 people representing 47% will be living on the margins of food scarcity; what they call “minimally food secure”. The findings are based on research conducted between June and August 2020.

The projections appear odd because September and December correspond to the harvest period national wide, when it is expected that there is a lot of food.

But the main reason for the lack of food will not be because there is no food in the markets. The main reason will be that these people will not have money to buy the food because, according to the research, their ability to make money was blocked by the COVID-19 containment measures like the lockdown.

According to the IPC analysis, at the time research was done from June to August 2020, 17 % of Kampala residents (equivalent to 292,330 people) were experiencing worse levels of acute food insecurity and have increasing food consumption gaps and reduced dietary diversity.

But Priya Gujadhur; the deputy country director Food and Agriculture Organisation (FAO), says that the main assumption for the projection is that the COVID-19 containment measures have gradually eased which has allowed some informal and formal businesses to resume.

Lwakuba also says that the prices of food are likely to stay stable or reduce because of indicative signs in that direction.

“In September the trends of prices normally decline due to increased availability of food to the markets”, he says.

“It is also likely that because of poor purchasing power caused by COVID-19 restrictions, there will be less or limited demand in the market, resulting in decreased prices of staple food”, he adds.

However, Dr. Esau Galukende the deputy director of Gender, community services and production at Kampala Capital City Authority (KCCA) says although food security is going to increase, it is important to continue monitoring the health side of the pandemic and its impacts on food security.

“Decision makers should continue monitoring how the pandemic is affecting employment, business, and education and understand the household level,” Galukende says.

He also says that since the establishment of COVID-19 measures and restrictions, most of the companies have turned virtual and online-based.

“It would be interesting to monitor what would be the impact of such transformations on employment and local economy”, he adds.

The Minister for Disaster Preparedness and Refugees, Hillary Onek, said that the Government is committed to ensuring food and nutrition security and well-being for all people in Uganda, including those in urban areas.

“With these new findings, we now know, reliably, who the most food-insecure people are in Uganda, where they are and what we can do to save lives and preserve livelihoods. Such knowledge is critical before we take any decisions,” Onek said.

” We thank our partners for working with us to come up with this very important analysis. We now must continue to work together to find solutions to the issues raised in the study”, Onek added.

“This will allow FAO to provide agricultural livelihood support and training in climate-smart agricultural practices to help up to 10,000 of the most vulnerable households produce for their own consumption and diversify income sources through value chain development, thereby strengthening their resilience”, she added.