IN September 10, 2019 BY witnessradio.org 866 views Leave a comment
land, livelihood and investment Livelihood 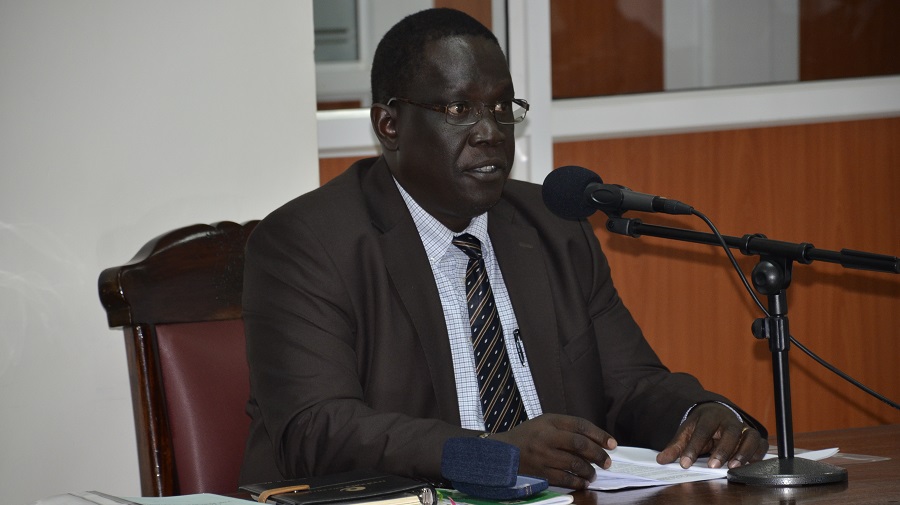 The exercise will pave way for resettlement of 48 villages that were evicted by National Forestry Authority in 1998, the authority said.

The exercise will pave way for resettlement of 48 villages that were evicted by the National Forestry Authority in 1998, the authority said.

New Vision has learnt that the development follows a directive from President Museveni to Prime Minister Ruhakana Rugunda to visit the area to seek a solution to the problem.

“A meeting at the Mayuge district council hall was initiated where it was agreed to carve out the 48 villages,” said a statement from NEMA released on Thursday.

“A ministerial directive was then issued to NEMA to implement demarcation of the 200m lake shores protection zone, which would be conserved for protection of Lake Victoria.”

NEMA said that so far, 75% of the demarcation process of the villages and lakeshores protection zone has been accomplished.

“A restoration plan will be drawn by NEMA (shores) and Local Government will attend to the settlement of the affected communities,” the statement added.

Bukaleba Central Forest Reserve is located in Mayuge district and covers an area of approx. 9,165 ha of land. In March 2012, the Government introduced the Bukaleba Forest Project which was to run for a period of 42 years focusing on re-afforestation using Pine, Eucalyptus and Maesoposis Eminii tree species.

The project reduces carbon dioxide emissions through the sequestration of carbon and forests are considered natural carbon capture and storage systems however they are under increasing threat.

The project focuses on sustainable timber production; trees are cultivated for utility poles & sustainable charcoal production. Activities include non-exhaustive harvesting and replanting to ensure capacity for regeneration is constantly maintained.

The net growth of the plantation is monitored continuously by the inventory and mapping team, through satellite imagery, geographic information systems (GIS) and teams on the ground.

Despite that, communities that settled in and around the Bukaleba reserve claim they were given permission to do so by the government of Idi Amin in the 1970s.