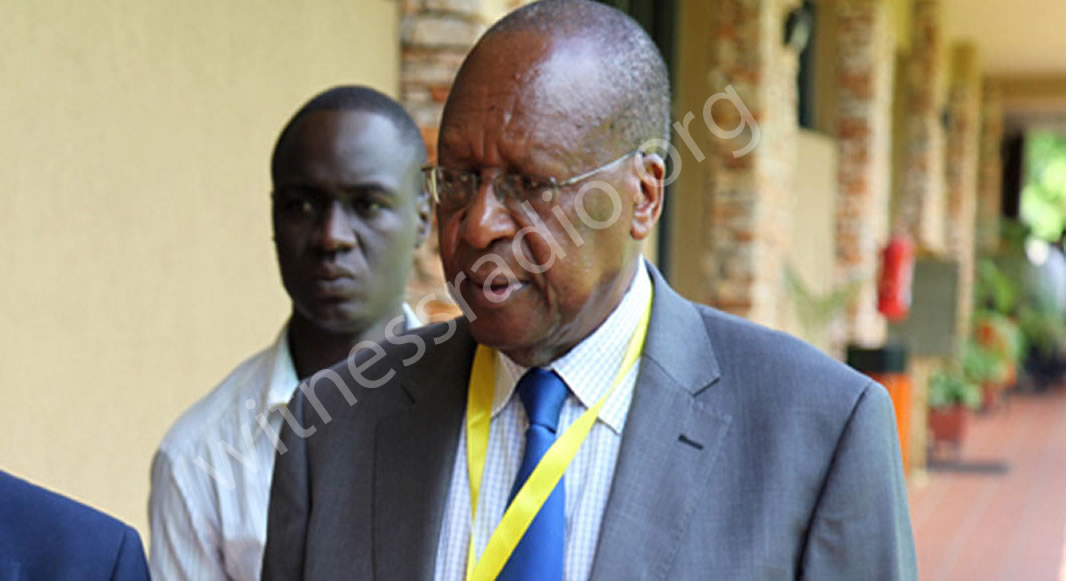 Pervasive corruption in Uganda’s mining sector allows crooked officials and the investors they partner with to profit at the expense of the country’s economy, people and environment, a London-based Global Witness reveals in a report.

An 18-month investigation shows it is almost impossible to do business in the mining sector without paying bribes or drawing on high-level political connections.

‘Uganda: Undermined’ exposes how well connected individuals including those with close ties to President Museveni appear to trade political influence for financial gain. From low-level officials to senior political figures, many of those involved in the sector are ready to bend or break the rules. Fixers and middlemen run a parallel economy which sits outside the system, selling off mining rights all over Uganda in deals facilitated by mining department staff. Serious investors are driven away, while some of those left are the last people who should be involved in the mining industry.

The report singled out Directorate of Geological Survey and Mines (DGSM) that is responsible for awarding licenses to companies that powerful individuals are compromising it thus threatening its independence and credibility.

“…rather than fulfilling its mandate to work for the benefit of the Ugandan people, the DGSM is controlled by a hidden alternative power structure and decision making process or ‘shadow system’ which benefits predatory investors and politically powerful Ugandans,” the report reads in a part.

The report named particular individuals who benefited from nepotism and connections both to Directorate of Geological Survey and Mines and the first family.

Richard Kaijuka, a former Minister of Energy and childhood friend of President Museveni owns gold exploration licenses across Uganda and they stretch to the border of Uganda and Congo through African Gold Refinery (AGR) Company, which he co-owns with a Belgian investor.

Kaijuka, also the vice chairperson of the Chambers of mines and Petroleum, was also found to be friends with Salim Saleh, the president’s brother and Barnabas Taremwa who is a brother-in-law to Saleh.

The report states that in one of many examples of legal but exploitative tax avoidance, African Gold Refinery (AGR), whose employees have close links to the president, declared exports of gold worth over US$200 million but paid only half a million dollars in tax. A former employee with connections to the President of Uganda revealed how he helped arrange the tax exemptions for the company, which is processing gold from across the region, including South Sudan and DRC. The company has failed to disclose the origin of the gold or provide evidence of supply chain due diligence, raising concerns that this gold could be fuelling conflict and human rights abuses.

“Uganda is at a crossroads: managed properly, its mineral wealth could create jobs and generate much needed revenues. But if this level of corruption and mismanagement is allowed to persist, only political elites and the corrupt will profit. Meanwhile Ugandans continue to lose land and livelihoods, reputable companies hold back investment and the environment suffers,” said George Boden, Campaign Leader, Global Witnesses.

Other areas of concerns include; Miners, including children, work in dangerous and largely unregulated conditions and are exposed to toxic substances like mercury every day. Poorly dug mine shafts collapse regularly, causing death and serious injury.

Also, mining rights are routinely granted to people or companies with no qualification to exploit them. For example, African Panther Resources gained control of a tin mining concession in South Western Uganda while owned and directed by two twenty-somethings from London with no apparent experience of mining. They were awarded an exploration licence for the site in just three days, a turnaround which one Department of Geological Survey and Mines (DGSM) employee described to Global Witness as “impossible.” The company was only in their hands for seven months. Before and after that period the company was controlled by Christopher Eibl, CEO of the major international Swiss commodities investor Tiberius Asset Management, and his business partners. The changes in ownership appear to be a clear attempt to hide their identity during the period in which the company received its licence.

Section 43 (3) (a) of the mining act stipulates that “no mining lease shall be granted to an applicant unless he or she satisfies the Commissioner that, “the area of land over which the lease is sought is not in excess of the area reasonably required to carry out the applicant’s programme of the proposed operations.”

“The absence of respect for the rule of law and the systematic circumvention of policies and procedures undermines investment,” reads the report titled ‘Uganda: Undermined’ https://www.globalwitness.org/en/campaigns/oil-gas-and-mining/uganda-undermined/

On the other hand, the report also observed “since the early 2010s, Uganda has also experienced its own domestic gold rush, concentrated around Mubende, Mayuge, Namayingo, Bugiri and Karamoja with tens of thousands of Ugandans flocking to mostly unlicensed, artisanal mines in search of a living.”

Between 2009 and 2015, Uganda’s annual gold exports stood at $40M, according to Bank of Uganda statistics. But the figure swelled to whopping $340M by 2016, which offers hope for the speedy growth of the mining sector.

Land And it’s People Ethnicity and National Identity in Uganda 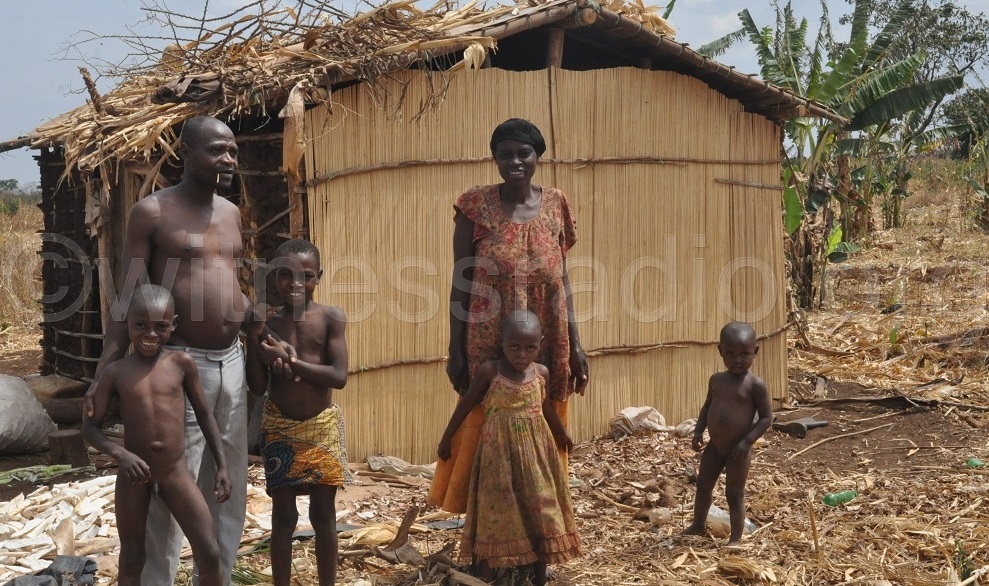 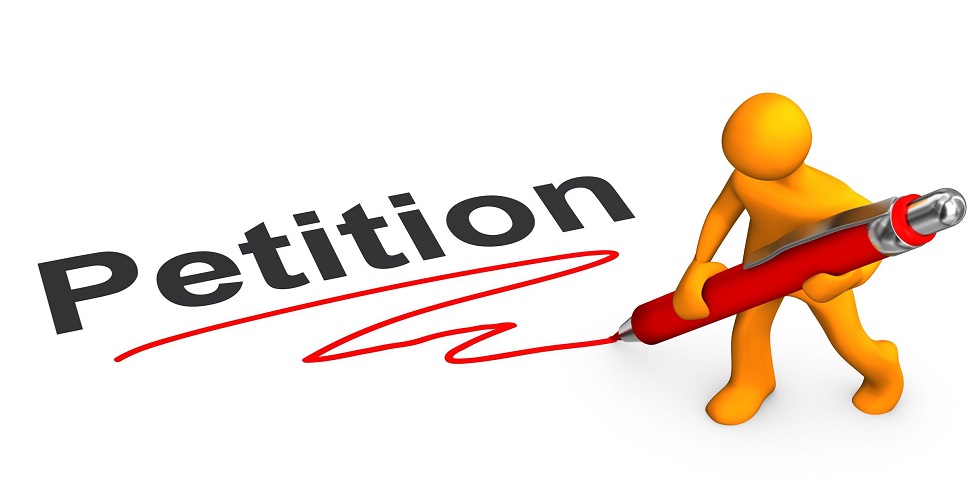 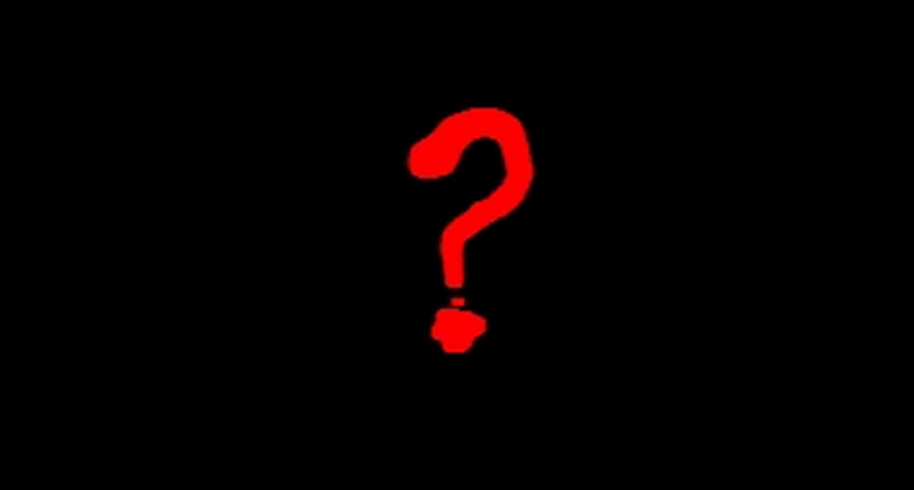