IN November 4, 2020 BY witnessradio.org 338 views Leave a comment
Livelihood 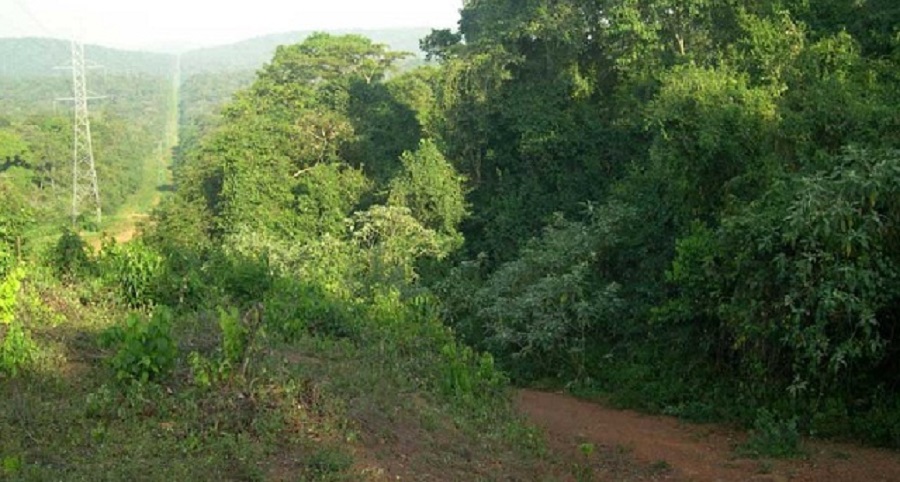 He disclosed this in a meeting with the European Union (EU) delegation at the Bugoma Forest Reserve in Hoima on Monday. Eight EU Ambassadors led by the Head of European Delegation Ambassador Attilio Pacifici are currently on a four-day joint mission in Western and Northern Uganda to assess and discuss environmental conservation in the country.

“Just on Friday last week, I was compiling a list of the illegal titles in forest reserves and my list is now 450, but it is still growing,” said Okello, noting that most of these tiles are in Central Uganda.

Without revealing specifics of the land titles, Okello said the titles are mainly located in forests within Wakiso, Mukono, Mpigi and Masaka districts. He appealed to every individual buying land especially in big chunks with titles dating back 1 or 2 years to always consult NFA for verification.

“Many people are selling forest reserves to unsuspecting buyers and then when you try to utilize the land, the court battle starts. We should avoid these battles by bringing those titles for verification. There are people whom we have already helped before paying,” Okello warned. He blames the development of impunity and corruption and questioned why someone can create titles in a forest reserve.

Okello called for support in the conservation of forests and bio-diversity, saying there will be an escalation of the human-wildlife conflict once they are destroyed.

Beatrice Anywar, the Minister of State for Environment also admitted illegal issuance of land titles in forest reserves and lakes. She however said that once discovered, they are immediately cancelled. She noted that besides cancelling titles, those involved should be prosecuted which explains their push for the creation of Environment Courts to expedite justice.