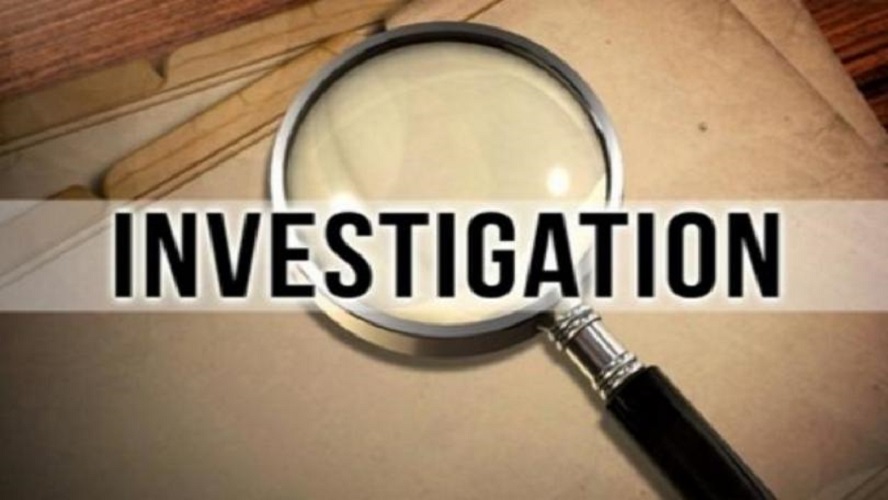 The Judicial Service Commission (JSC) has announced that its investigating Mubende High Court justice Joseph Murangira over his conduct.

The development stems from a complaint filed by Mr.  Ronald Mugwambya and Grace Nantubiro who are both inmates at Katojo prison in Kabarole district and Muyinayina prison in Mubende district, respectively.

In their complaint tendered to the JSC, the body charged with disciplining errant judicial officers, earlier this year, the dual accuse Justice Murangira of being “biased” and questioned the judge’s impartiality saying that he had attended meetings organized by their accusers. And these meetings happened before the two were arrested and later imprisoned, they allege.  The two together with 28 other land rights defenders are facing nine “cooked” up charges of murder, aggravated robbery, among others. The charges were slumped on them after they resisted the eviction of 3000 people by a one George Kaweesi, a businessman, who claims ownership of the land.

Mugwambya and Nantubiro insist that they are being framed because of their role in empowering communities to understand land laws and use the same to defend land rights following the escalation of illegal evictions.

“We acknowledge with thanks receipt of your complaint against the above mentioned judicial officer…the investigations into the matter have commenced and you will be informed of the outcome,” partly reads the letter.

On July 11, 2019, the hearing of a civil suit filed by the two in conjunction with 22 others flopped at the High Court in Mubende. This was after Justice Murangira refused to preside over the hearing and he later mystified court goes when he assigned his duties to his bodyguard.