IN August 18, 2020 BY witnessradio.org 655 views Leave a comment
land, livelihood and investment Livelihood Natives and Businesses 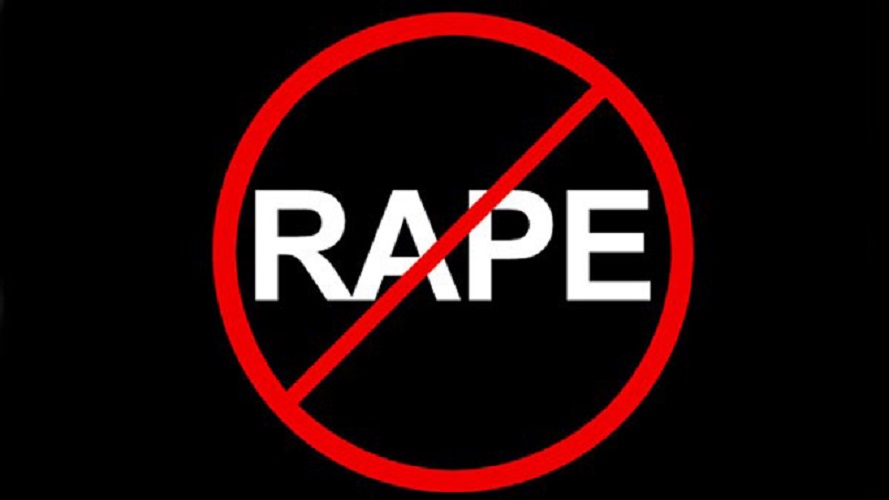 Kiryandongo – Uganda – barely four days after witnessradio.org reported about rape and sexual assault as new weapons in forced land eviction in Kiryandongo district, a new case of rape has been committed against a community member living in Great Season SMC limited’s plantations.

Great Season SMC limited owned by a Sudanese investor YASIR ADAM AHMEDAI ABDALLA, is among the three multinational companies that have resorted to the use of rape and sexual assault against women and young girls as a new method to evict them off their land. Other include Agilis Partners limited, Kiryandongo Sugar Limited that are using multiple violent methods to evict more than 35000 people since 2017.

The latest victim Nyamadoi Resty (not real name to protect her from stigma) said she was waylaid on the night of August, 15th, 2020 by an assailant at Nyakadoti, who first hit her head with fist before grabbing her from behind. She said, she tried to make an alarm but the rapist strangled her until she could not make alarm anymore.

“I was able to identify the rapist and he’s a worker of Great Seasons SMC limited. I was helped by fellow villagers to report and register the case at Kimogola police post before being transferred to Panyadori Health Center III for medical assistance” Said Nyamadoi.

She revealed that upon reporting the case to the police, the officer at Kimogola police post had to extort ten thousand shillings (10,000/= equivalent to three dollars to get a police medical form and also deliberately restrained himself from entering a rape case in police records.

The records from Kimogola police post obtained by witnessradio.org indicate that Nyamadoi was “assaulted”.

When witnessradio.org raised the issue of case mismanagement to Kiryandongo District police Commander Bakaleke Joseph, he said his office would investigate the matter and ensure justice is done.

According to the area leadership, more than a dozen of women have fallen victims of companies’ acts of aggression with no perpetrator neither been apprehended nor faced the law despite cases being reported to justice and law order sector institutions in Kiryandongo district.

In our groundbreaking ARTICLE published on August, 13th, 2020, Nyamutende LC1 general secretary, John Tayebwa revealed that more than 10 women and girls were either raped or sexually assaulted since Uganda entered into COVID-19 total lockdown. Uganda went into a total lockdown on March 18th, 2020.