IN August 13, 2020 BY witnessradio.org 751 views Leave a comment
land, livelihood and investment Livelihood Natives and Businesses 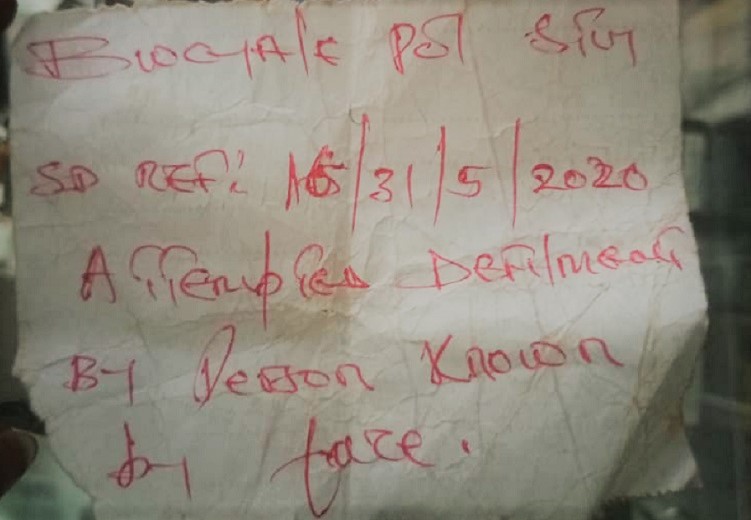 Kiryandongo – Uganda – Close to a dozen of women and girls are accusing workers of the three multinational companies of rape and sexual assault, according to witnessradio.org latest findings.

The three multinational companies include Agilis Partners, Kiryandongo Sugar Limited and Great Seasons SMC limited that are evicting more than 35000 people since 2017.

The victims of land-based investments in Kiryandongo district reveal that for the past two years companies’ workers have raped or sexually assaulted them. Adding that because of trauma many victims have been forced to leave their homes while other women and girls have lived without bathing since their right to privacy has been invaded by the same workers.

Disturbingly, the workers have neither been apprehended nor questioned despite several cases being reported to the police.

Testimonies by the victims of the alleged sexual assault and rape are heartbreaking.

On February 24, 2020, for instance, two young girls alleged that a soldier attempted to rape them at Nyamutende Village. This particular case was reported by the victims’ father, Moses Wandiba, to Bweyale Police Station but no arrest was made, and no attempt was made to investigate the matter either.

Okech Sarah (not real name in order to protect her from stigma), a mother was tied on a tree by unidentified people who allegedly wanted to rape her in May. Around that time, two women were reportedly raped and later rushed to Lacor Hospital in Gulu for medical attention after the rapists left condoms in them.

On May 31, a case of attempted defilement against a 9-year-old girl was reported to police at Bweyale Police Station under SD reference no: 16/31/5/2020.

According to local leaders who described the alleged sexual violence as a systematic, years-long pattern of targeting and manipulating teen girls and young women, said, more than 10 women were either raped or sexually assaulted during the Covid-19 lockdown. Uganda went into a total lockdown on March 18th, 2020.

Nyamutende LC1 general secretary, John Tayeba, has confirmed the use of rape and sexual assault against communities being evicted. He said their office has recorded three cases of rape in May, June and July 2020.