special investigative programmeland, livelihood and investmentLawyers for land evicted communities in Kiryandongo district have been charged and released on bond

IN July 2, 2020 BY witnessradio.org 1824 views Leave a comment
land, livelihood and investment Livelihood Natives and Businesses 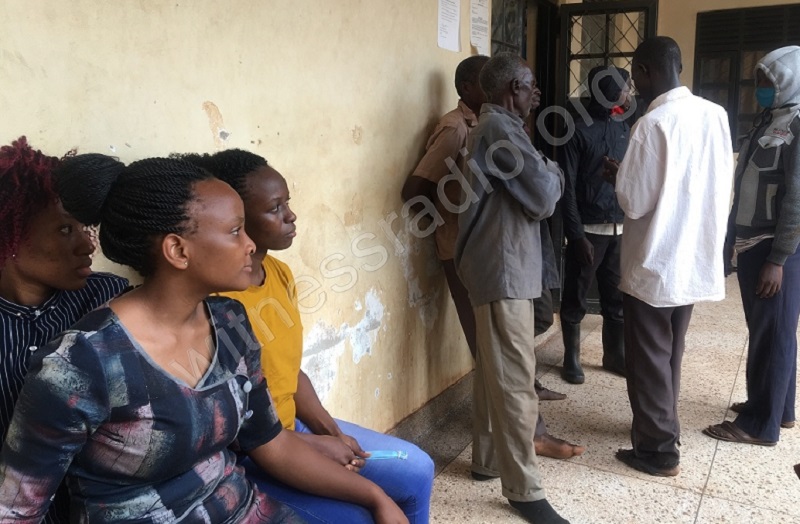 Kiryandongo – Uganda – the Seven lawyers who were rounded up and arrested by anti-riot police while interviewing victims of a forceful eviction that has resulted into displacement of over 35,000 people, have been charged and released on police bond. The arrest took place at Busaana-Kimogola village, Kakooko parish, Mutunda Sub county, Kiryandongo district on June, 30th, 2020.

The forceful evictions are being carried out by three (3) multinational companies namely; Agilis Partners, Great Season and Kiryandongo Sugar Limited without court actions.

The arrest came at a time when lawyers defending the communities were preparing to close their submissions ahead of hearing of lawsuits filed against evictors.

Before and during the Covid-19 lockdown, the 3 multinational companies were dragged to court; and Masindi High Court, indicated that it would issue a hearing date on notice.

Seven lawyers among those arrested while investigating mass evictions by multina-tionals in Kiryandongo district.