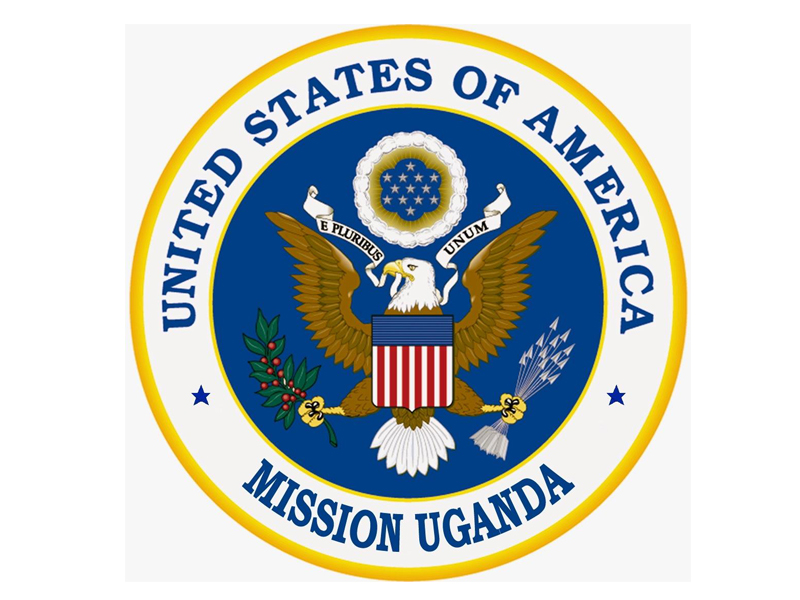 In what started as an innocent wave of break-ins into the office premises of non-governmental organizations-especially those working to protect civil and political rights by unknown people over the past six years ago, Uganda’s security apparatus makes a broad-day raid on two NGOs’ offices.

NGOs raided on September 20th include; Action Aid, an anti-poverty international NGO and Great Lakes Initiative for Strategic Studies (GLISS) which have been critical of the move to scrap the presidential age limit.

Article 29 of the constitution of the Uganda’s constitution guarantees the protection of freedom of expression, movement and assembly. Clause 1) of article 29 states that “every person shall have the right to;” (a) freedom of speech and expression which shall include freedom of the press and other media and (d) guarantees freedom to assemble and to demonstrate together with others peacefully and unarmed and to petition.

A police search warrant said the raids were linked to “illicit transfers of funds to support unlawful activities.”

However, Government practice didn’t go down with diplomatic community in Uganda. The US embassy has issued a statement to express its “concern” with the trend.

Uganda is at a critical stage as regime supporters are pushing for scrapping off of the 75-year age limit of any sitting president as enshrined in the 1995 Constitution of Republic of Uganda under Article 102 (b).

Museveni who has ruled Uganda for over 31years will be 77-years come 2021 when the country would go to polls to elect a new government. As of today the September 21st, 2017, major streets in the capital Kampala are experiencing heavy deployment of security personnel including military police.

In her 51-word statement, Malac added that; “we are disturbed by reports of raids on NGOs. Infringements on protected rights under the Uganda’s Constitution will impede the country’s development.”

She thus conclude that “we call on the Government of Uganda to guarantee all its citizens freedom of speech, expression, and assembly, without fear of intimidation.”

The Uganda government has gradually, but seriously focused its energies on enacting oppressive laws all aimed at curtailing civic space, freedom of speech, expression and assembly in the ascending order.

In 2013, Government sponsored the Public Order Management act which made it mandatory for three or more people with interest to gather publically to discuss political issues, to seek approval from police.

The act, gave police discretionary powers to veto gatherings of as few as three people in a public place to discuss political issues. Police can also break-up meetings of three or more people discussing political issues in their own homes.

Police must receive written notice of public meetings seven days in advance and they may only take place between 7am to 6pm.

Targeting NGOs; in 2015, government passed the NGO act. The law gave the Internal Affairs Minister and National NGO board powers to supervise, approve, inspect and dissolve NGOs for what they termed as “for public interest.”

Operating without a permit, according to the NGO act could result in fine, prosecution and jail sentence of up to eight years for organization directors upon conviction.

Engaging in “any activity contrary to the dignity of the people of Uganda,” clause worried rights groups who still contend that it is open to wide interpretation.

Online civic space is not spared neither. In the run-up to the debate on whether or not to lift presidential age limit, the Executive Director of Uganda Communications Commission (UCC) Godfrey Mutabazi, issued a warning letter to Ugandans against what he termed as “irresponsible use of social and electronic media platforms.”  He said, he would arrest and prosecute anyone ‘misusing’ the platforms.