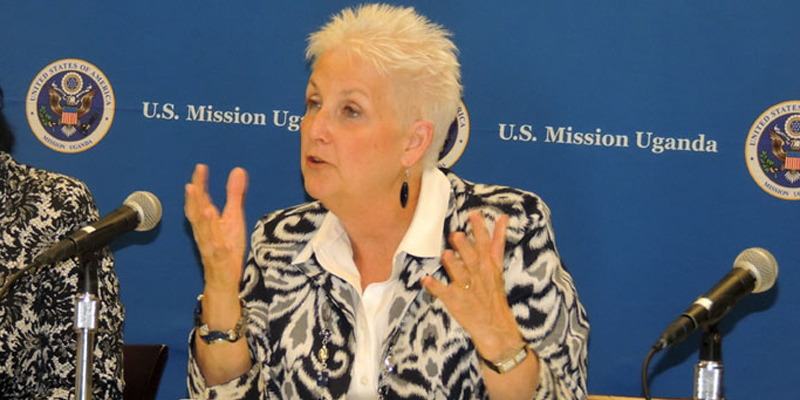 The United States of America has released a report detailing the amount of money it has spent towards assisting Uganda in various sectors including Education, Health, Justice, stability all hinged on ensuring the prosperity of Ugandans.

The details of the 55-page report titled “Report to the Ugandan people” the first of its kind, released by the US mission in Kampala early this week reveals that the US spent $840.4m approximately (3.5 trillion).

According to the report, the health sector took the lion’s share of the US aid to the country, after being allotted $488.3m (about Shs 1.7 trillion).

This aid to Uganda’s needy healthy sector places US the largest donor to Uganda. The assistance in health by US, according to the report, focuses on scaling down the threats of infectious diseases such as HIV, tuberculosis, and malaria and improving the mothers and newborns’ health.

The US explains in its report that Uganda’s stability is very important to its work in the country and therefore, making it the second-largest funded area.

During the same period, the US spent $279.6 million (about Shs 951.2bn) in assistance to guarantee a stable Uganda.
Some of the resources were, according to the report, spent on efforts to professionalise Uganda People’s Defence Force (UPDF). The US rolled out training in human rights and peacekeeping methods to more than 5,000 UPDF soldiers.
Other areas “to ensure stability” that the US invested in over the year included programmes that promote peaceful dialogue as a means of avoiding conflict and violence. Through legal aid programmes, the US has, for example, helped families to peacefully resolve land disputes and other conflicts, especially in northern Uganda which was ravaged by more than two decades of civil war.

During the period under review, the US government contributed $126.5 million (about Shs 453.8bn) to assist refugees in Uganda and vulnerable population in Karamoja sub-region.

Going by the rate at which refugees from the neighboring troubled countries-especially South Sudan, that figure is likely to increase in the next financial year.
In fostering the Global Health Security Agenda, the US indicates that it supported Uganda to develop world-class capabilities to detect and control infectious disease outbreaks such as Ebola, yellow fever, and cholera.
Health officials are supported with tools and equipped with skills to respond in the case of a health emergency.
With assistance from CDC, USAID, and other US government partners, the US government says it is helping to improve Uganda’s preparedness and emergency management capacity by establishing Uganda’s Public Health Emergency Operation Center and training workers to detect diseases before they spread.

According to the report, the US government also invested money in activities aimed at making Ugandans stable economically. Indeed, US spent $47.5m (about Shs 161.7bn) in this area.

In the report, the US government says $68.8 million worth of coffee was sold by farmers associated with one of its flagship economic programmes, the Feed the Future programme in the financial year 2015/2016.
The assistance, the report notes, seeks to generate a stronger economic climate, reduce poverty, and expand trade and investment opportunities. The activities include efforts to add value to the production chains of maize, coffee, and beans, as well as training programmes and microfinance projects for entrepreneurs.
“We encourage increased trade between Uganda and the United States through the African Growth and Opportunity Act, which helps domestic exporters take advantage of trade preferences and provide greater access to US markets,” the report says.

The US also funds conservation activities which are helping in combating illegal trafficking and environmental destruction, in an effort to protect Uganda’s abundant natural biodiversity.
With one of the youngest populations in the world, the US is supporting efforts in the country to build what it terms as an inclusive, educated, and empowered Uganda through funding of $14.7million (about Shs50bn). 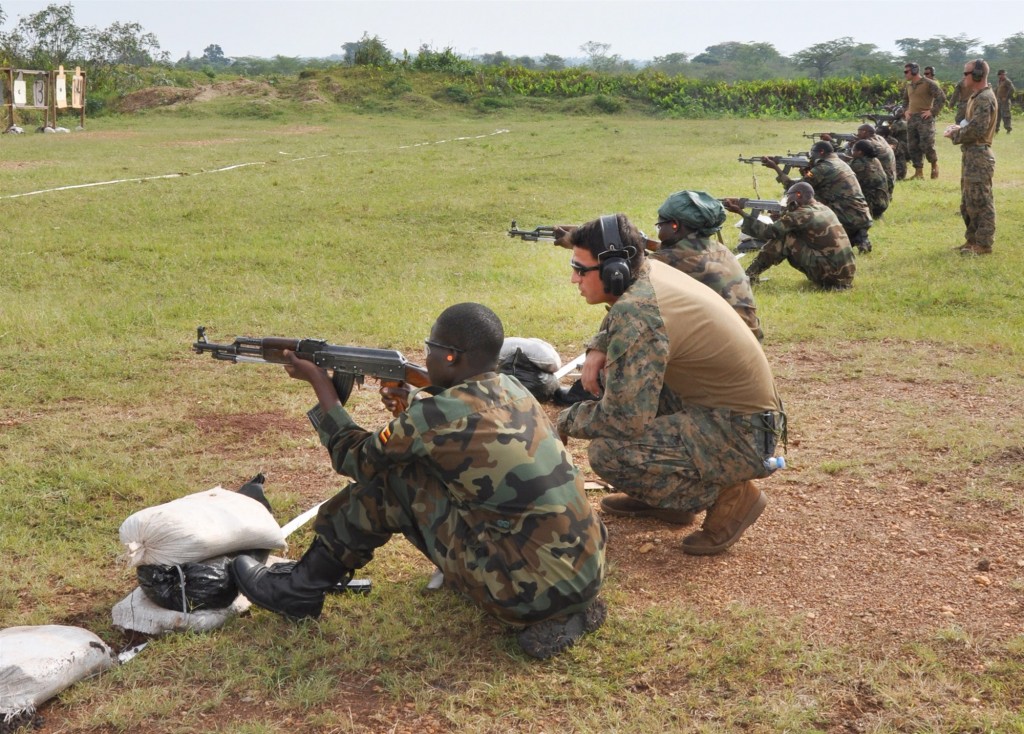 “US-funded programmes in Uganda aim to ensure all voices, especially those of women and youth, are fully represented in all aspects of life and development. The activities we support seek to ensure that every Ugandan benefits from the country’s economic growth, receives a quality education, and has the opportunity to contribute to society,” the report clarifies.

Efforts by the US government to promote a more just and democratic Uganda receive the least funding of the five priority areas the US government funds. It is, however, significant given that some of the development partners find this sector unappealing. The US government, according to the report donated $10.3 million (about Shs 35 billion).
The programmes facilitated aim at building “the capacity of civil society actors to advocate on behalf of their fellow Ugandans, especially those who traditionally face neglect or discrimination such as women, LGBT individuals, ethnic and religious minorities, and persons with disabilities.”
By training judges and other activists to protect human rights, the US government says it aims at supporting efforts to increase transparency in government, and combat corruption.

In her foreword to the report, Deborah Malac, the US ambassador to Uganda says: “The objective of our (aid) programmes is simple: we want to help Ugandans create a healthy, prosperous and stable country with just and democratic governance, which will in turn produce an inclusive, educated, and empowered population,” she explains.

Malac says her government believes by channeling America’s aid to Uganda in the five areas above, Ugandans will “live up to their full potential” and “this is the future that all Ugandans regardless of age, gender, religion, ethnicity, sexual orientation, or political beliefs deserve.”

According to both the report and the foreword note by Malac, US’s aid is aimed at human development.