IN June 29, 2020 BY witnessradio.org 974 views Leave a comment
land, livelihood and investment Livelihood 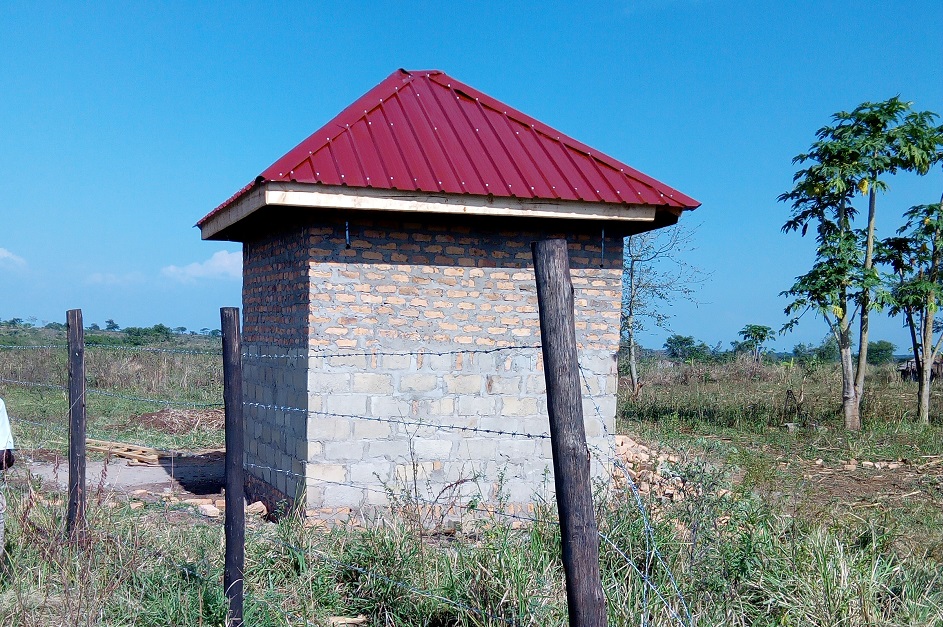 While meeting officials at the Uganda Investment authority in 2019, the company Chairman Qinfu Zhou, said that with support from the Uganda Embassy in China, his company was searching for 2,023 Hectares about 5000 acres of land, to establish a high tech-industrial park through the development of production and providing bloodstock in an investment worth $450m (about UGX1.6 trillion)

What started as a hunt became a reality as the company started evicting nationals in Bukedea from 1,294 Hectares of land without any notices or due compensation.

Amujeju village local council One (1) chairman, John Omongole says a group of civilian men armed with Pangas, spears and arrows under the command of Col. Michael Simanya stormed their village and used force to evict them off their land without any prior notice or negotiations.

“On 4th- May-2019, a group of men in civilian clothes armed with spears, Pangas and arrows stormed our village (Amujeju) and started driving out everyone. We tried to resist but they were very violent so we decided to run for our dear lives” Mr. Omongole says.

He says those that resisted the eviction were badly beaten, their houses burnt and women raped in the process.

witnessradio.org is investigating allegations of rape, houses and schools that were demolished and people that were assaulted by the company and its agents. Available evidence shows that affected communities have reported cases to area police but no administrative unit of police in the district is willing to attend them

The grabbed land is currently being guarded by police and soldiers from military police unit, which is part of Uganda People’s Defense Forces and signs indicate that the work is about to kick off.

Brief history of the grabbed land: the land in question is under the customary tenure, used to be a cattle corridor and after the 20 years Lord’s Resistance Army civil war, locals returned and resettled.