A single mother of 7 children lost her house, belongings in retaliation from tormentor company

IN February 25, 2020 BY witnessradio.org 1237 views Leave a comment
land, livelihood and investment Livelihood Natives and Businesses 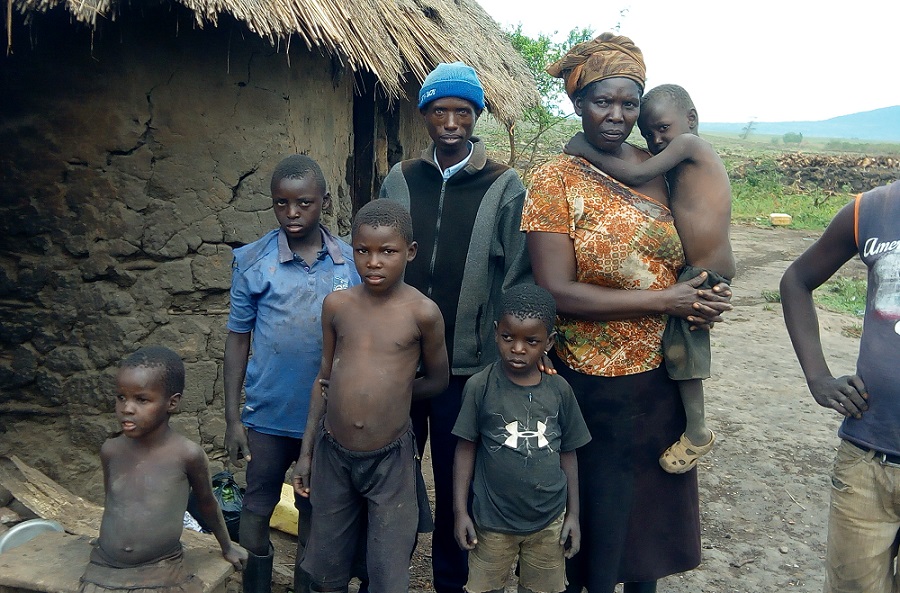 Kiryandongo – Uganda – Janat Akello, a mother of 7 children has finally lost her only standing and precious house, belongings scattered while others destroyed by a tractor that descended on her house this morning, February, 25th, 2020. It was a retaliation from Agilis Partners limited, for Akello’s role in exposing inhuman and degrading treatment subjected to her in the media whose stories that have been running since Friday last week-to-date.

Helpless children plus their single mom were left stranded in the middle of a cultivated piece of land totaling 2600 acres with a shuttered future. Agilis Partners limited, which owns Joseph Initiatives is growing sim-sim, soya beans, and maize to supply the United Nations’ World Food Programme.

Over 35,000 families are being dispossessed off their land 9300 acres by three multinational companies namely, a Cayman Islands-based company Agilis Partners owned by two US businessmen, Great Season Company Limited owned by Sudanese Nationals based in Dubai and Kiryandongo Sugar Limited owned by Indians.

Akello, last Thursday was found with her children in a house in the middle cultivated land after her neighboring land had been dugout by Agilis partners to the verandah.

“I was left food crippled when Agilis Partners dug out my seven (7) acres without giving me alternative land for settlement. This has affected me and my children because they have since dropped out of school, my children have taken a long time without bathing since water and soap are very scarce to get” Said, Akello.

Since last week-end, Akello and her family’s plight attracted media attention from national televisions to newspaper, the latest being the Daily Monitor, one of Uganda’s independent dailies.

“I received a call from Akello at 10:48 am. She was sobbing with one word, yote ameisha literally meaning in Swahili that everything is gone. We’re stranded with all my children alive but I don’t know where to start from” Explained by Wokulira Geoffrey Ssebaggala, Country Director, witnessradio.org

He added that it’s a clear sign of retaliation being exercised with a high level of impunity from companies being backed by security organs.

witnessradio.org is inviting all well-wishers and supporters to join the campaign to halt illegal evictions of over 35000 through signing on an open-letter calling upon governments financing these companies to intervene.