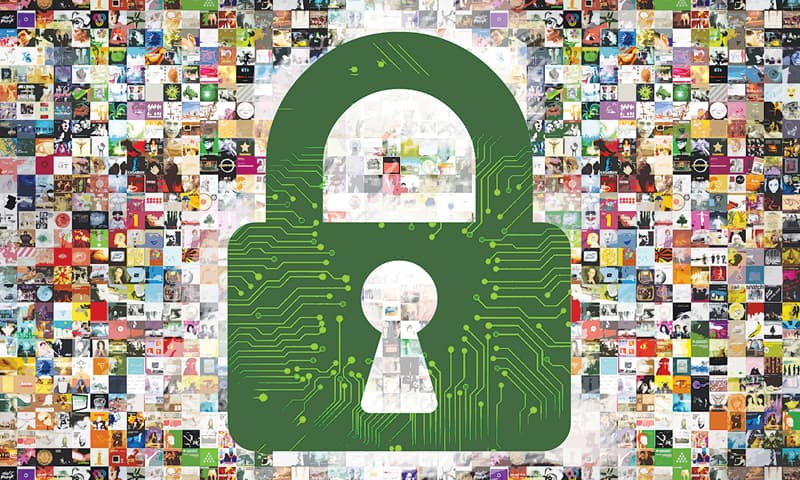 A new report on the freedom on the Net 2006, by Global Freedom House has rated Uganda partly free, though implicating it for the continued plots to put up restrictions on social media and internet-based communication tools.

Uganda which scored -6 on the decline scale is in the same league with at least seven countries scattered around the world.

The other countries that were declined partly free by the report include; Bangladesh, Cambodia, Ecuador, Libya, Brazil, Malasia, and South Korea.

The report, castigated Uganda for blocking of social-media platforms between February and May2016.

“In Uganda, officials directed internet service providers to block WhatsApp, Facebook, and Twitter for several days during the presidential election period in February 2016 and again in the run-up to the reelected incumbent’s inauguration in May,” the report observes.

In both instances, the report adds that the “unprecedented blocking worked to silence citizens’ discontent with the president’s 30-year grip on power and their efforts to report on the ruling party’s notorious electoral intimidation tactics.”

Users punished for their connections and readership

The report also implicated Uganda on victimization of the social-media users based on their connections and readership.

The report cited the arrest and charging a one Robert Shaka with offensive communication whom the state believed to be Tom Voltaire Okwalinga (TVO).

“A man in Uganda was charged on suspicion of operating the popular Facebook page Tom Voltaire Okwalinga, but he denied being responsible for the page, which frequently accused senior leaders of corruption and incompetence,” the report notes.

Though Uganda is not mentioned in this particular case, the new report found a new development of instant restrictions often imposed on messaging and calling platforms during times of protests and due to national security concerns.

The report’s findings indicate that among all the social media platforms, WhatsApp was the most targeted with 12 out of the 65 countries blocking the entire service or disabling certain features, affecting millions of its one billion users worldwide.

These restrictions all together, the report stresses that “threaten to infringe on users’ fundamental right to access the internet.”

·       Two-thirds of all internet users-67 percent live in countries where criticism of the government, military, or ruling are subject to censorship

·       Social media users face unprecedented penalties as authorities in 38 countries made arrests, based on social media posts over the past year. Globally, 27 percent of all internet users live in countries where people have been arrested for publishing, sharing or merely “linking” content on Facebook