I write Human RightsOxfam Report 2011: Money from the west; financed displacement of over 20000 families both in Mubende and Kiboga districts

IN March 8, 2018 BY witnessradio.org 1222 views Leave a comment
I write Human Rights 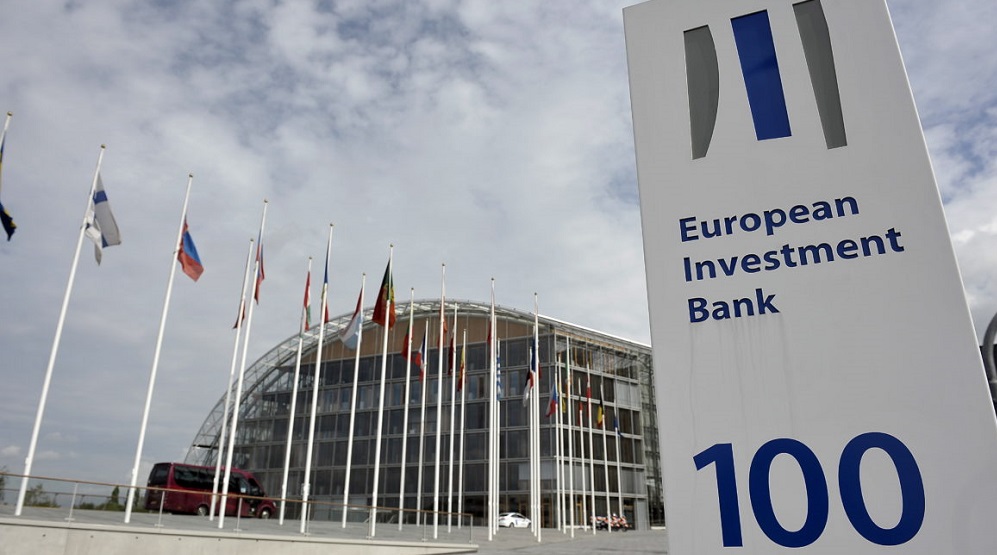 witnessradio.org is running the report in series

When the New Forests Company (NFC) was formed in 2004 its management’s aim was for it to become East Africa’s biggest forester. The UK registered company has achieved that, along the way building itself a high-powered and influential corporate CV.

Today, the NFC plants and harvests timber on 27,000 hectares of ‘underutilized and/or degraded’ land in Uganda, Tanzania, Mozambique, and Rwanda; it has deals in those countries totaling around 90,000 hectares. The plantations contribute jobs and revenue, along with the timber products those countries need as they develop and which would otherwise be logged from natural forests. NFC hopes to attract more revenue from carbon credits, obliging the company to submit a full Project Design Document to the UN’s Clean Development Mechanism. In 2008, the Uganda Investment Authority named NFC an ‘Investor of the Year’. The Forest Stewardship Council (FSC) – the global gold standard for forestry best practice – has certified two of NFC’s Ugandan plantations. The company has strong political ties in the countries where it works, from central government down to local level. NFC has attracted investment from international banks and private equity funds since 2008. The European Investment Bank (EIB), the EU’s financing institution, has loaned NFC five million Euros to expand one of its Ugandan plantations. Agri-Vie Agribusiness Fund, a private equity investment fund focused on food and agribusiness in sub-Saharan Africa, has invested $6.7m in NFC. Agri-Vie is itself backed by development finance institutions, notably the World Bank’s private sector lending arm, the International Finance Corporation (IFC). The most significant investment in NFC comes from HSBC (around $10m), which gives HSBC 20 per cent ownership of the company and one of six seats on the NFC Board. These investors have social and environmental standards to maintain in administering their own portfolios.

NFC runs education, health, and income-generation programmes with local communities; in Uganda, for example, it has built school rooms, health clinics, wells, and latrines, and runs literacy programmes and tree out-sourcing schemes which are ‘demand-driven’ and ‘locally-owned’. The company says it is now developing a system to quantify the positive social impacts that it ‘anecdotally and theoretically’ knows are already happening as a result of its investments.

Land has always been a contentious and emotive issue, even more so today given fierce competition over its use and spiraling value – and particularly so in Africa. NFC appears, on the face of it, to be the design blueprint for how a young modern business can conduct a major land investment in Africa in a responsible and ethical way. It has economic power, professional expertise, and close political support. It has a hands-on chief executive with local knowledge and ethical credentials. The company and its investors have clear environmental and social standards they commit to uphold and has corporate social responsibility and accountability principles embedded at the heart of its operations.

Given all this, how is it possible that thousands of people in affected communities have alleged that land clearances, which have taken place to make way for NFC’s operations in Uganda, have been accompanied by distress and violence, and have left many in a state of poverty?

“I remember my land, three acres of coffee, many trees – mangoes and avocados. I had five acres of banana,’ Francis Longoli says. ‘I was given awards as a model farmer. I had cows for milk, ten beehives, two beautiful permanent houses. My land gave me everything from my living to my children’s education. People used to call me Omutaka – someone who owns land. Now that is no more. I am one of the poorest now.’

Francis is among more than twenty thousand people who have been evicted from their homes and land in Kiboga district, and in nearby Mubende district, to make way for NFC plantations.

The Ugandan National Forestry Authority (NFA) granted licences over the plantation areas to NFC in 2005 and embarked on procedures to remove the former residents, which it claimed were ‘illegal encroachers’. This had taken place by February 2010 in Mubende and between 2006 and July 2010 in Kiboga. Oxfam’s research estimates that the number of evictees is in the region of 22,500, although that figure could be substantially higher. NFC, on the other hand, claim that this figure is no more than 15,191. Even this figure, they say, is likely to be significantly inflated since it is partly based on a survey conducted by the District Planner from Kiboga, which they claim is unreliable, despite that survey having been paid for by NFC.

It is alleged in the legal claims lodged by a large number of local villagers against NFC that individuals whom they believe to be NFC employees took part in evictions. NFC strongly denies this allegation, stating that the land clearances were voluntary and that the company played no role in them since ‘it is the sole mandate of the National Forestry Authority to document, engage with, and peacefully vacate any individuals illegally settling on Central Forest Reserves’. It states that it placed NFC employees on the plantations to observe the eviction process, but states that NFC played no part in the evictions themselves.

Today, the people evicted from the land are desperate, having been driven into poverty and landlessness. In some instances they say they were subjected to violence and their property, crops, and livestock destroyed. They say they were not properly consulted, have been offered no adequate compensation, and have received no alternative land.

Some of the affected people in Mubende district say that their land had been given to them in recognition of their fathers or grandfathers having fought in the British army in Burma and Egypt during the Second World War. Others say they were in the process of converting their title from customary to freehold tenure. Those evicted in Kiboga district state that they had been settled on their land for 40 years or more having been invited there by the Idi Amin regime. They had functioning village and government structures, such as local council systems, schools, health centres, churches, permanent homes, and farms on which they grew crops to feed themselves and surpluses to sell at market. They paid taxes. Theirs were strong and thriving permanent communities.