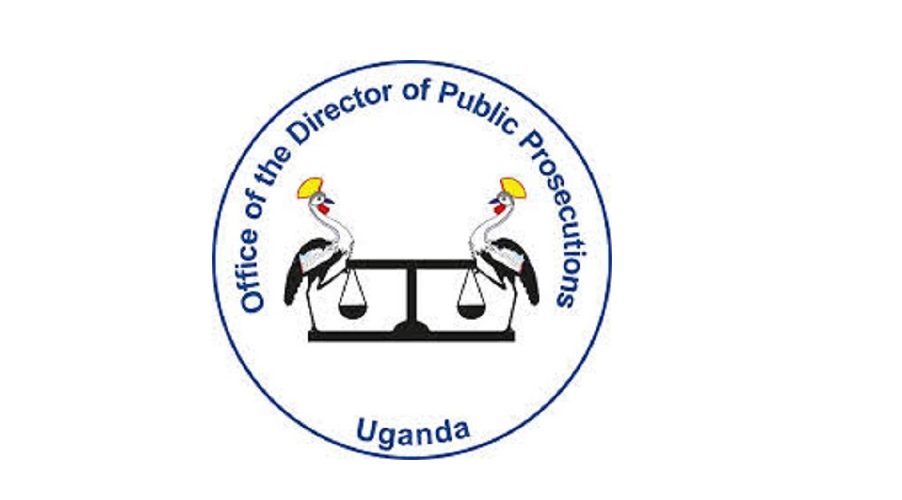 Mubende – Uganda – Prosecution in the case in which 28 land rights defenders has so far failed to make full disclosure of evidence-  to the defense lawyers citing copier breakdown. On October 16, 2019, at 9 pm, which is a weird hour to serve, by all standards, prosecution served the defense team with some documents in what has now been termed as “partial disclosure”.

Weeks ago, in a bid to see that the case is heard expeditiously, trial judge Anthony Oyuk Ojoko directed the Director of Public Prosecutions (DPP) to disclose all evidence without further ado, the prosecution headed by Mubende District Resident Senior State Attorney Richard Birivumbuka , rejected the defense team’s request for station diary and list of witnesses to be used by prosecution during the trial. Birivumbuka summarily dismissed the defense lawyer’s pleas on grounds that they will not “spoon-feed the defense team.”

As things stand now, there’s no clear date or day prosecution has indicated that it will make full disclosure.  Yet trial is expected to commence on November 4, 2019, and Witnessradio.org’s as efforts to speak to the DPP’s team in Mubende via telephone call proved to be futile. The laissez-faire attitude, exhibited by the DPP, has predictably rubbed the accused’s lawyers the wrong way and now they are in fear they won’t prepare adequately for the trial.

It should be remembered that Deborah Wanume, the assistant registrar Mubende High court, brought backwards the date on which the trial of the land rights defenders was supposed to start.  During the opening of the session, Ojoko indicated that the trial would start on November 13, but in an apparent change of heart, the case was fixed on November 4 by Wanume having consulted the judge.

Justice Ojoko who is now camped in Mubende to preside over other 40 cases in a special criminal session was co-opted from Arua High Court.  The decision by the judiciary to bring in Justice Ojoko albeit on a temporary basis to hear the case stems from the fact that Mubende Resident judge Joseph Murangira controversially recused himself from the case. This was after the accused persons and their lawyers turned the tables on the embattled judge, accusing him of apparent bias and corruption, among other things.

The 28 victims were framed, arrested and jailed because of their stiff resistance against an illegal and forceful eviction of over 3000 inhabitants off their 322.5-hectare piece of land registered on block Block 168, Plot 19, 22 and 23 covering five villages namely, Kambuye, Kikono, Kyabaana, Kanseera and Lwensanga in East Division, Mubende Municipality, Mubende district.  The arrest of the 28 land right defenders ultimately the fight indigenous community had put up and consequently over 3000 inhabitants were dispossessed of their land by one businessman Kaweesi George with help of security agencies including Mubende police.

In the aftermath of this land grab, witnessradio.org unearthed an organized and a clear pattern of connivance amongst justice, law and order sector departments in Mubende district. Playing a key role was justice Murangira who offered a blank cheque to land grabbers through issuing eviction orders without hearing from the affected families. The office of the Directorate of Public Prosecutions (DPP) was also compromised since the Mubende District Resident State Attorney Richard Birivumbuka presided over meetings organized by land grabbers who are now the key complainants in the case against land rights defenders.