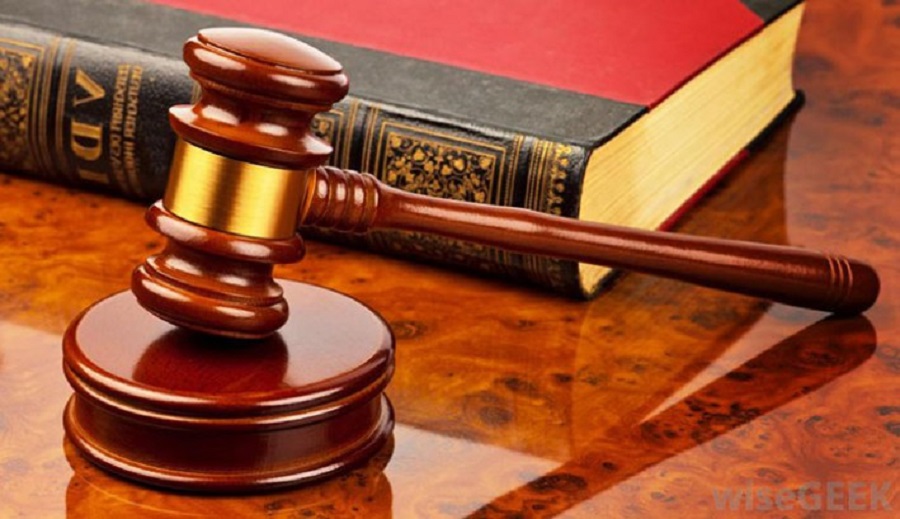 Virtually one year of being detained, without trial, 28 land rights defenders are now set the face the court of law this very month. October, 10, 2019, has been listed by the Mubende High Court as the date the hearing the case in which victims of land grabs were accused of murder, will commence.  Having been detention since the fall of last year, the land rights defenders will now go before Justice Anthony Oyuko Ojoko who has been co-opted from Arua High Court. The decision by the judiciary to charge Justice Ojoko with hearing the case stems from fact that Mubende Resident judge Joseph Murangira controversially recused himself from the case. This was after the accused’s lawyers turned the tables on the embattled judge accusing of apparent bias and corruption, among other things.

The 28 who include Grace  Nantubiro and Ronald Mugwabya  who are both members of witnessradio.org were arrested while there were on the frontline defending over 3000 people from were being violently evicted by local businessman George Kaweesi.  Kaweesi was shielded by police and due process was never followed.

Their pleas fell on deaf-ears until a violent crash ensued between communities and workers of a businessman that claimed a life of one Yunus Kasajja. Kasajja had been tasked by Kaweesi to supervise the eviction exercise.

The land under dispute is registered on Block 168, Plot 19, 22 and 23 with over 322.5 hectares covering five villages namely, Kambuye, Kikono, Kyabaana, Kanseera and Lwensanga in East Division, Mubende Municipality, Mubende district.

Like in many cases across the country including that of seven community land rights defenders that were sentenced to 34 years in prison in Mubende, the use of the Penal Code Act in land related matters is on the increase.  The land grabbing elements have resorted to the use of Penal Code to charge land defenders because the law is lethal. It unleashes harsher prison sentences than any other and also obtaining bail once charged under it is either legally hard or too expensive for the rural communities in Uganda   These persecutions are manifesting majorly in districts that host minerals including sub -regions of Karamoja, Bunyoro and Buganda.

Essentially, prosecution alleges that on October, 12, 2018, the accused:  Nantubiro Grace and Mugwabya Ronald and others at Kambuye-Kanseera, Mubende district, robbed Yunus Kasajja Tabu of his three mobile phones and thereafter proceeded to end his life.  If found guilty of the murder charge, they stand a chance of facing the ultimate punishment: death.