IN July 15, 2020 BY witnessradio.org 817 views Leave a comment
land, livelihood and investment Livelihood Natives and Businesses 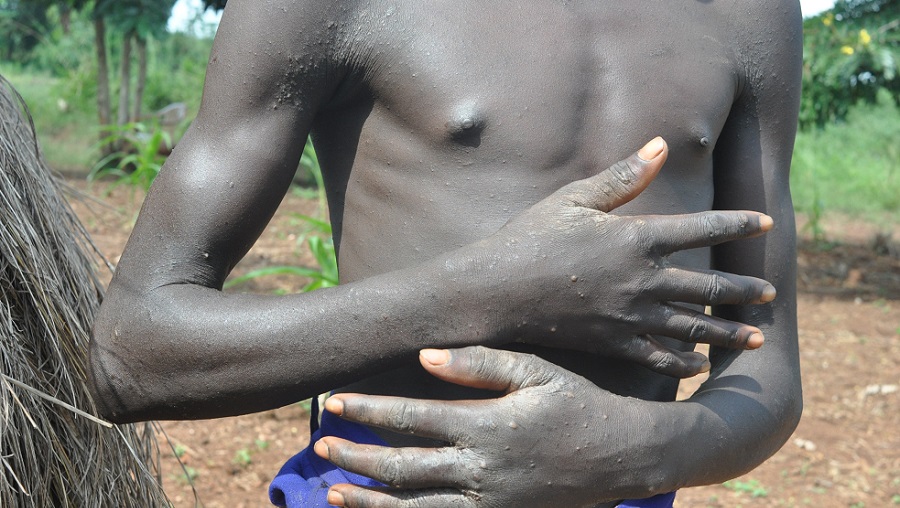 One of the Victims of the Poisonous sugarcanes

July, 15th 2020: Kiryandongo – Uganda – One of the companies evicting thousands of native communities to plant sugarcane in Kiryandongo district, is currently being investigated for importing poisoned sugar into Kenya, Witness Radio has established.

According to KenyaNewsDay Newspaper, reported that Kenya’s Directorate of Criminal Investigations probing the importation and retail of contraband sugar, impounded tones of contaminated sugar from RAI Group Limited Warehouse and police has been looking for company directors namely; Jaswant, Jasbir, Sarbjit and Iqbal Rai.

Like in Kenya, Witness Radio has collected information and is investigating Kiryandongo Sugar limited for allegedly planting poisonous sugarcanes. “We have interviewed victims who developed complications after taking something edible (to be precise, after eating sugarcanes) and yet evicted communities say, they only survive on sugarcanes, after Kiryandongo Sugar limited grabbed their land and dug it up to their verandas with no space left for them to plant food to feed their families. One of witnessradio.org‘s Researcher said.

The researcher added that the majority of the houses still remaining on the land are surrounded by sugarcane plantations owned by Kiryandongo Sugar Limited, which has also put members of affected families at many risks.

Cases witnessradio.org has documented are mostly of women and children; and according to victims, they develop skin rushes, strong and resistant cough, stomach pain, tonsillitis and headache after they have eaten sugarcanes. 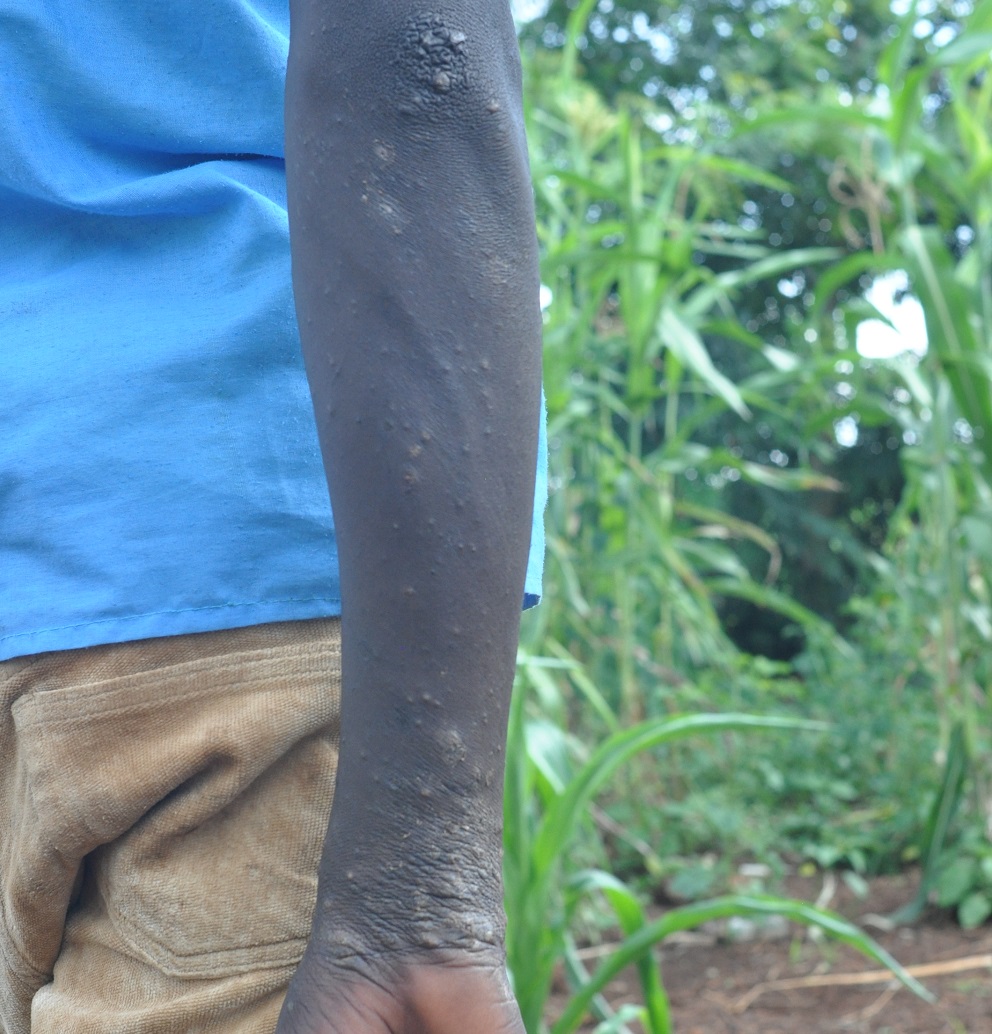 Odongo Francis, (not real name for fear of retaliation from the company), a former student of Nile View Primary School, whose operations were affected by Kiryandongo Sugar limited investment, said he has more than a dozen of friends whose homes are inside the sugarcane plantation and they are suffering from skin diseases plus other complications after eating sugarcanes.

Odongo, 15 years, a resident of Nyamutende and a primary Six (6) dropout, said, all children whose families are living inside the sugar plantations are mostly suffering from skin rashes and a strong cough.

“Even if you stop eating those poisonous sugarcanes upon contracting those diseases, no medical treatment can cure us,” said Odongo

witnessradio.org is continuing to investigate further these allegations and document the impact of the company’s activities on the local population