IN August 31, 2020 BY witnessradio.org 268 views Leave a comment
Livelihood 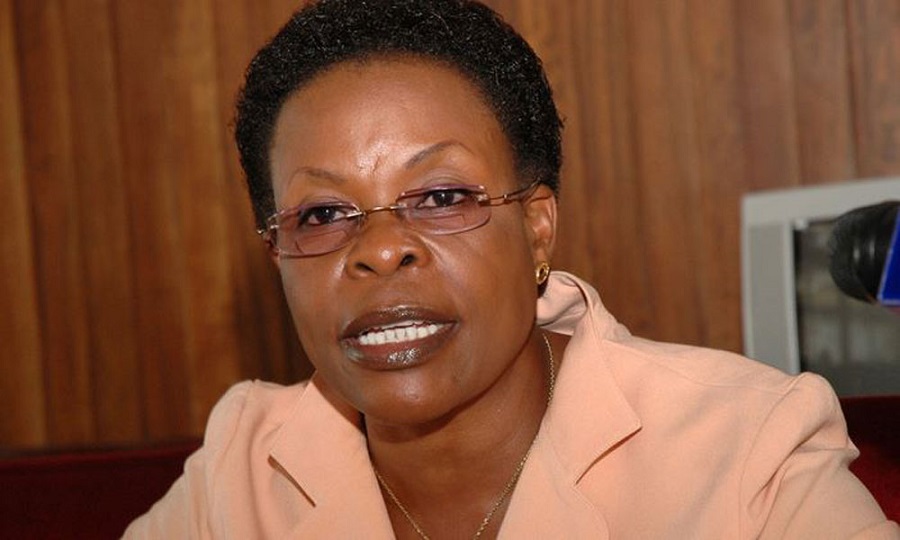 Kadaga ordered Kamya to appear before the House within two weeks and explain how the land ended up in private hands.

KAMPALA – Speaker of Parliament Rebecca Kadaga has summoned lands minister Beti Kamya to explain how about nine acres of prime land in Kololo, a Kampala suburb, belonging to Uganda Telecom limited (UTL) were grabbed by individuals.

A New Vision investigation discovered that the land had been sub-divided into plots and allocated to individuals in the city and officials in security agencies.

Raising the issue as a matter of national importance, Kasilo County MP Elijah Okupa condemned the move and asked Parliament to take action.

Okupa said state minister for investments and privatisation Evelyn Anite had alerted the Government that mafi as were grabbing UTL property, but was never taken seriously.

“When Anite made an alarm about mafi as grabbing UTL assets, people thought it was a joke.

“How did those people get that land? Who owns that company? We can’t just look on and see the mafia take over land. Who are these people that have grabbed the land?” Okupa asked.

The Kasilo County MP demanded that Parliament interests itself in the matter, to save the land from being taken by the mafi as.

Responding to Okupa’s concerns, Kadaga ordered Kamya to appear before the House within two weeks and explain how the land ended up in private hands. “An alarm was raised two years ago, regarding this land. Can the lands minister come at the earliest opportunity to respond to this issue of Kololo land as the finance ministry is alerted to ensure that nothing is happening,” the Speaker of Parliament said.

According to documents seen by New Vision, the land located at summit view is comprised in Plot M27.

Investigations by New Vision established 3.6 hectares of land belonging to the moribund government telecom company, has been occupied by the Ministry of Defence and Veteran Affairs since May 25, 1988.

But the relationship between the defence ministry and UTL has never been formalised.

Strangely, the land has been subdivided into plots and allocated to business individuals in the city and officials in security agencies.

According to documents New Vision has obtained, the land is now registered under Plot 25-29 Hill Lane. The fraud was discovered during the UTL audit currently underway.

At the same sitting, the House tasked the Government with explaining the giveaway of Bugoma central forest reserve by NEMA to Hoima Sugar Ltd.

Okupa said the forest, which is home to about 600 chimpanzees, had been given to Hoima Sugar, a move he said is a threat to tourism.

“The Prime Minister should explain to Ugandans what is happening. This forest reserve offers protection to wildlife,” Okupa said.

Protesting the Bugoma Forest giveaway, Kadaga who was chairing the House added: “In this country, when you speak the truth, people fight you hard.”