IN July 6, 2020 BY witnessradio.org 288 views Leave a comment
Technology 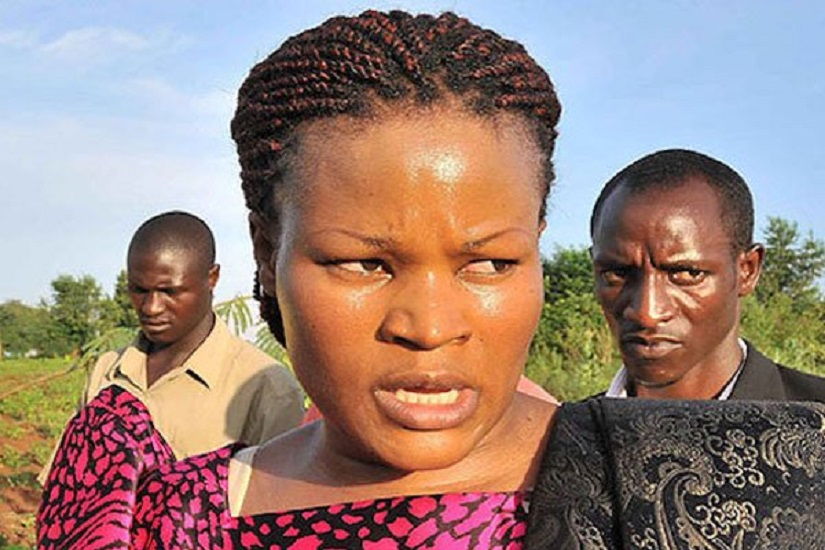 Parliament on Wednesday directed the Ministry of Water and Environment to order the removal of both government and private tractors that are being allegedly used to destroy Kiwula Central Forest Reserve in Kayunga District.

Speaker Rebecca Kadaga made the directive following a plea from Kayunga District Woman MP Idah Nantaba who said Parliament should save the forest reserve because about 1,000 hectares of its 5,000 is being contested in court.

“As I speak now, there are more than 40 tractors clearing the entire forest. When the minister went there, only 20 tractors were on the land clearing the forest.

“The people are threatening to riot and I am only reigning in thinking Parliament will intervene,” Ms Nantaba said.
She said the only solution the House can put in place without faulting the law on prejudice is to send the committees of Environment and Natural Resources, and Physical Infrastructure to the site.

The Speaker had told the House that he had received a letter from the Registrar of the High Court at Mukono District indicating that the land under contention in the court is 2,146 hectares in a case between the National Forestry Authority (NFA) and businessman Badru Semuga.

State Minister for Environment Beatrice Anywar told Parliament that she was ready to proceed to save the remaining part of the forest if her actions would not be subject to prejudice.

“There are people out there who want to bring down the future of this country. They use the court procedure and if you direct me to go and reign in the 4,000 hectares which is not in court, I will go,” Ms Anywar said.

Ms Kadaga then asked her to go ahead to save the part of the forest that is not under the area covered by the court order that allows the sugarcane company to remain on until the main application is determined by the Court.
“You have the power to protect the remaining part of the forest,” Ms Kadaga directed.

Works and Transport Minister Gen Katumba Wamala was not in the House to give a statement on government tractors being used to clearing the forest.