I write Human RightsJustice is victim in Choudry, ULS fight

IN March 1, 2018 BY witnessradio.org 1517 views Leave a comment
I write Human Rights 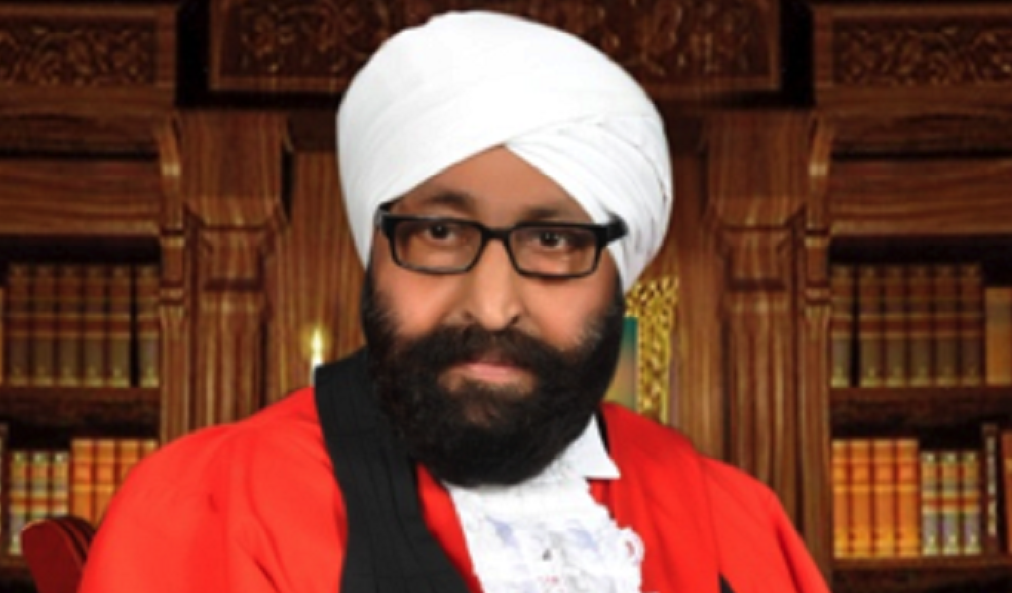 High Court judge Justice Anup Singh Choudry has stirred controversy with a judgment in which he slapped a Shs 37bn bill on lawyers defending Kaweeri Coffee Plantation against allegations that they took people’s land in Mubende without adequate compensation. The judgment has been slammed by the lawyers, Nangwala, Rezida & Advocates, as well as the Uganda Law Society (ULS), who describe it as vindictiveness on the part of the judge.

This is premised on the fact that James Nangwala and Alex Rezida represent ULS in the latter’s 2012 Constitutional court petition seeking Justice Choudry’s removal from the bench. The lawyers had, in fact, asked Choudry to remove himself from the case due to a possible conflict of interest, but he declined. It must also be remembered that ULS has asked its members not to appear before the judge who is accused of misconduct while he worked as a solicitor in the United Kingdom.

The standoff between Choudry and ULS is bad for the administration of justice in the country. Judges and lawyers should be working together to dispense justice and not tearing apart as this ugly situation demonstrates. Following the Judicial Service Commission’s decision to forward the matter to the President, the next step would be for Mr Museveni to appoint a tribunal to investigate the judge as required by the law.

Although he may or may not appoint the tribunal, according to the law, the President knows that the current state of affairs is not sustainable. It is in the interest of justice and fairness that a tribunal is convened so that the name of the judge is cleared if he is innocent or indeed removed from the bench if he is found to be unfit to hold the job.

Otherwise, with the judge and the lawyers fighting, the victim is justice. The fact that the Uganda Law Societycase has already been around for eleven years is a sad reminder of the judiciary’s backlog situation, which must have been exacerbated by the judge-lawyer wrangle in this particular case.