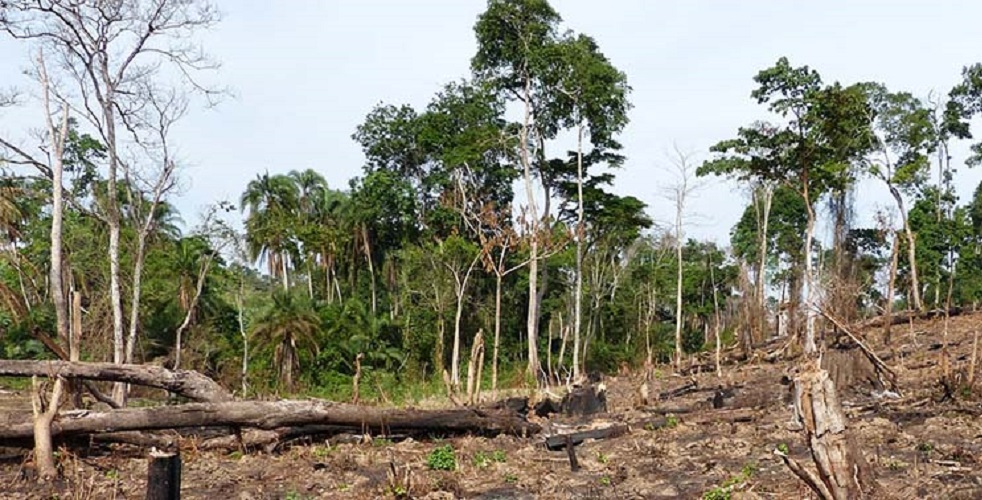 A section of Bunyoro Kingdom officials are divided after it emerged that their leaders sold land that is part of Bugoma Central Forest Reserve in Hoima District.

In a January 6, 2007 letter, the Omukama of Bunyoro, Solomon Gafabusa, granted customary interest of 2,000 hectares of land at Kisaru in Kabwoya Sub-county to MZ Agencies for farming.

However, some kingdom officials say the land is a forest reserve, adding that its destruction is detrimental to the environment.

“The timber on that land is estimated at Shs370b. How can we give value for no value? It is high time Bunyoro made an application to stop this. MZ Agencies is claiming for ancestral rights on land but other people with similar interests were not consulted,” a kingdom official, who preferred anonymity for fear of reprimand, said.

“The disputed land belongs to the Babiito where Omukama belongs, and they have rights and interest in it. Without them being consulted makes the transaction null and void because the area under destruction is historical to Bunyoro,” he added.

Kingdom officials say the land has trees for making royal thrones, drums and herbal tree species, among other cultural heritages.

However, Mr Andrew Byakutaaga, the kingdom prime minister, yesterday said it was the district that allocated the land.

“I came to know about that matter when the district land board inquired from us about the cultural sites and we gave guidance on their protection. But there are other areas which were earlier allocated,” Mr Byakitaga said.

Asked about the grant letter by the Omukama, the prime minister said it was written before he came into the office. Mr Dickens Kamugisha, the chief executive officer of Africa Institute for Energy Governance, an advocacy NGO, objected to the land giveaway.

“Maintaining the areas of interest would save human good. We should maintain and pursue the areas to be kept intact irrespective of the titles and anyone involved must be made to pay back,” Mr Kamugisha said, attributing the giveaway to corruption in government bodies.

Background
The land giveaway comes a month after the High Court in Masindi District issued orders restraining National Forestry Authority (NFA) and Attorney General from further deployment of the army and NFA guards on the disputed land.

The court also ordered that the property be protected and preserved to enable the company continue utilising the land until final disposal of the case.

Bunyoro’s displaced in throes of despair