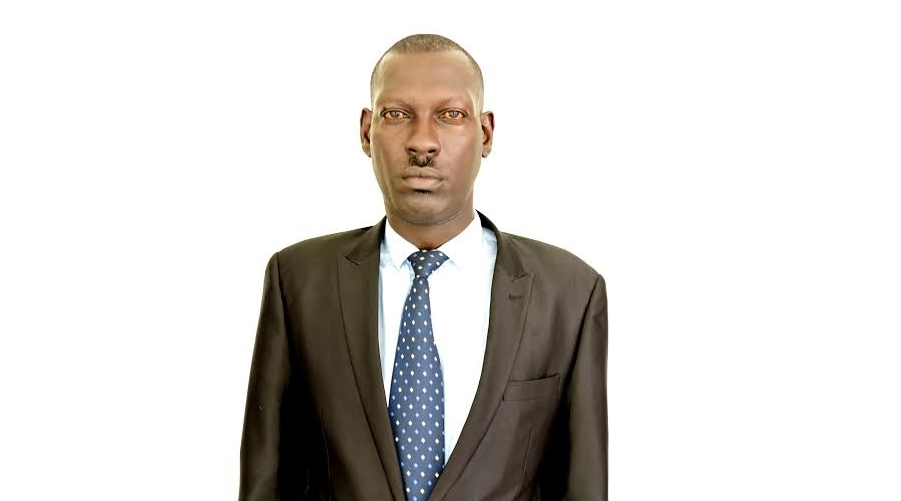 Mubende – Uganda – the trial judge in the case of the 28 land rights defenders, currently under criminal trial, has threatened to make the work of the lead defense lawyer Eron Kiiza impossible.

Justice Oyuko Anthony Ojok’s threats follow a protest letter written by defense lawyers against an order allegedly issued after consulting them (defense lawyers) directing one of the local radio stations to release a recording of a talk show in which Nantubiro Grace was hosted in 2018 before the violent, forceful and illegal land eviction that saw over 3000 inhabitants dispossessed by one,  Kaweesi George.

In what is termed as a rare trial in the history of defending human rights in Uganda, Nantubiro Grace and Mugwabya Ronald both members of witnessradio.org plus other 26 defenders are facing 9 counts including murder and aggravated robbery.  They had been on the frontline defending vulnerable and poor communities in Mubende district.

According to the court order, the prosecution seeks to rely on the radio-talk show content to pin Nantubiro for incitement, which she denies. It should be remembered that Nantubiro went to the radio talk show shortly after being rescued from her captors (agents of the land grabber) while on an investigatory mission.

Upon learning that the court order had purportedly been issued in consultation with defense lawyers, the latter vehemently protested it in writing and a copy disowning it was served to court registrar and the radio station under pressure.

While in court room, the Hon. Justice Oyuko wondered why the letter protesting the court order had been written. After a long pause of the court’s business, Justice Oyuko called Attorney Eron Kiiza and told him that “You can make our work difficult but we can make your work impossible” said Justice Oyuko.