IN November 16, 2020 BY witnessradio.org 224 views Leave a comment
land, livelihood and investment Livelihood 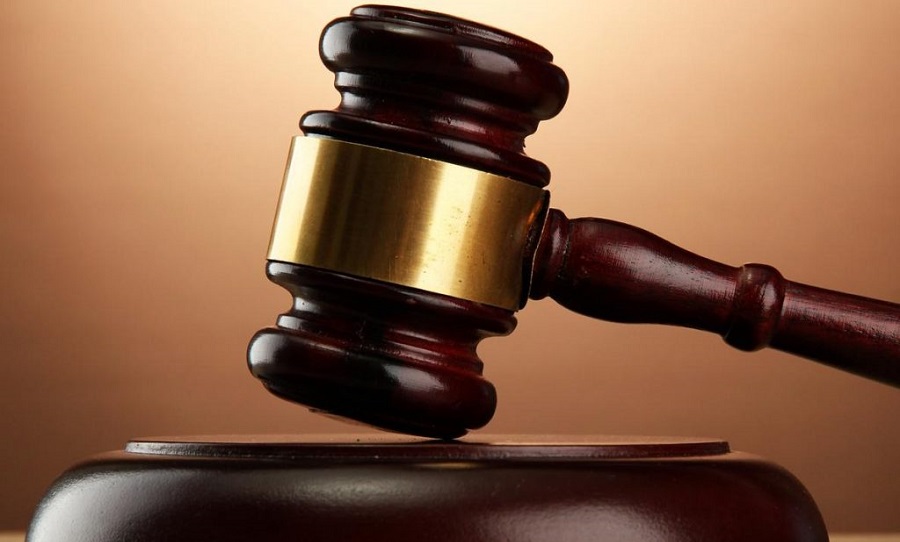 Among them include Peter Mukiibi, Mulindwa Henry, Lukyamuzi Moses and many others all residents of Butebi village.

The Mityana Magistrate’s court charged the accused with malicious damage to property. However, the court later released them on a cash bail of UGX 200,000 (two hundred thousand shillings).

The arrest came as a result of unknown people demolishing one Biziire’s property, including his home, plantations and exhuming the body from the grave.

The problem stemmed from Biziire’s acquisition of 30 acres of land, which the occupants say he (Biziire) fraudulently acquired its certificate of ownership because they have lawfully occupied and cultivated on the land for decades.

The residents further accuse Biziire and his laborers of torture and other human rights abuses to force them off their land.

According to villagers, one of their members Evelyn Nagawa lost her life a month ago and her body was found at the fence of Biziire’s tomato plantation. Residents allege that Nagawa died as a result torture and inhumane treatment from Biziire and his laborers.

The ten accused people will report back to court on December, 8th, 2020.